With Truffles Unearthed in full swing, our chefs and our supporting partner Volvo, look to the future.

WA Good Food Guide’s Truffles Unearthed program is supported by Volvo Cars Perth, a partnership that makes our team’s tours of truffle country possible as they track through Southern Forest and beyond, meeting producers and the chefs cooking with their truffles along the way.

With Volvo’s commitment to becoming an electric car company by 2030 (the global brand has farewelled their diesel line), it’s a partnership that’s echoed in the approaches taken by some of the truffle scene’s biggest players, re-evaluating the things that have made them successful, and what steps they can take to continue to drive that success.

For Manjimup truffle grower Gavin Booth, of Australian Truffle Traders, those steps might be as small a change as replacing nylon packaging inserts with linen towel, trialling other forms of compostable packaging, or eyeing the upgrade of their on-farm processing facility to be fully off-grid. 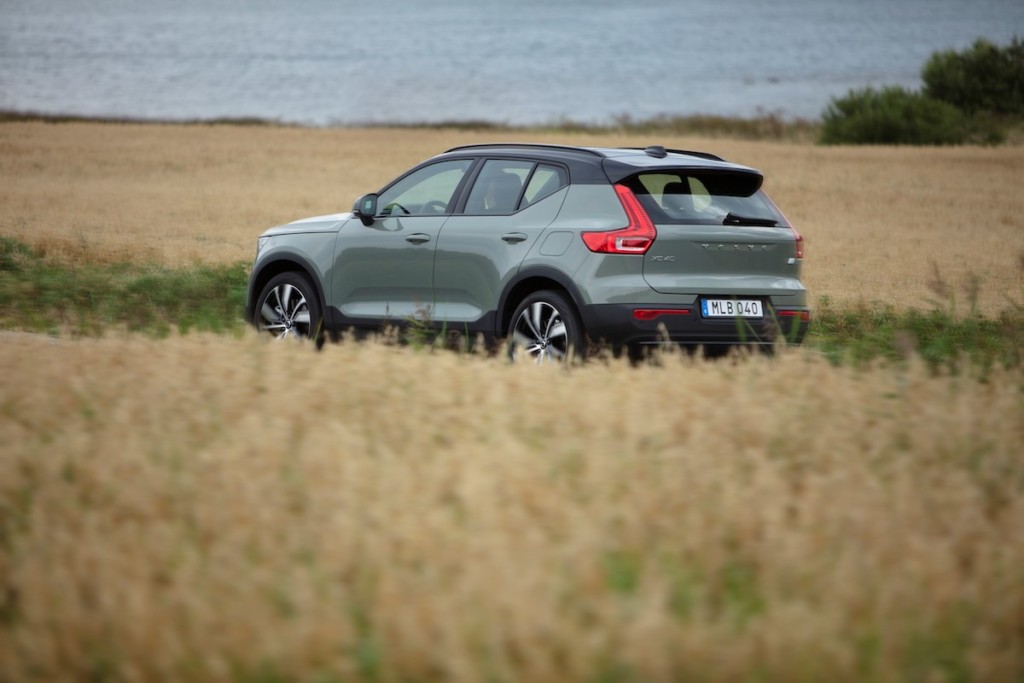 What’s more surprising is the way Booth, one of the country’s preeminent figures in the black truffle trade, speaks about his profession. “I’m tree farming, basically,” he says. Much like regenerative farmers will say their focus is nurturing soil and growing grass before they can consider raising pastured livestock, growing oak and hazel trees is Booth’s starting point.

“I’m planting thousands of trees and watching them grow, which is a renewable timber source,” he says. “I’m converting a farm that was built to graze cows and sheep on, reducing my herd and replacing that with a different form of agriculture, which is sustainable, employing environmentally responsible farming techniques, and sequestering carbon.”

Considering his mindset, it’s no surprise that Booth is also shifting his attention to moving his vehicle fleet to one that’s less dependent on carbon. On that point, he and Volvo are aligned.

“The fact is that there is no future in petrol or diesel cars – as a leading luxury brand, we don’t want to look back at the decisions we’ve made and have regrets,” says Stephen Connor, MD of Volvo in Australia. “Instead of investing in a business that is shrinking, we will invest in the future – electric and online. Our transformative strategy has been garnering favour among a new breed of drivers who genuinely care.”

Booth is among that new breed, but approaches of innovation and integrity extend far and wide through our Truffle Program. Melissa Palinkas made her name walking the talk on sustainability at Young George and then doubled down at Ethos in Fremantle. “I always have sustainability in mind. It’s at my core,” she says.

For her Ethos Deli + Dining Room dinners on 28 and 29 July, the chef will look to balance ingredients that are traditionally underused and with low food miles with what’s in abundance and in season. Ingredients will be drawn from the Southern Forests region, the heart of Australian truffle country, as well as warmer climates such as the Gascoyne where tomatoes and eggplants are in abundance. For Palinkas, it’s about choosing suppliers who “work hard on their farms to regenerate land and to take ownership over not using pesticides and being able to offload those vegetables that don’t make it to market,” she says. “I don’t want it going to landfill.” 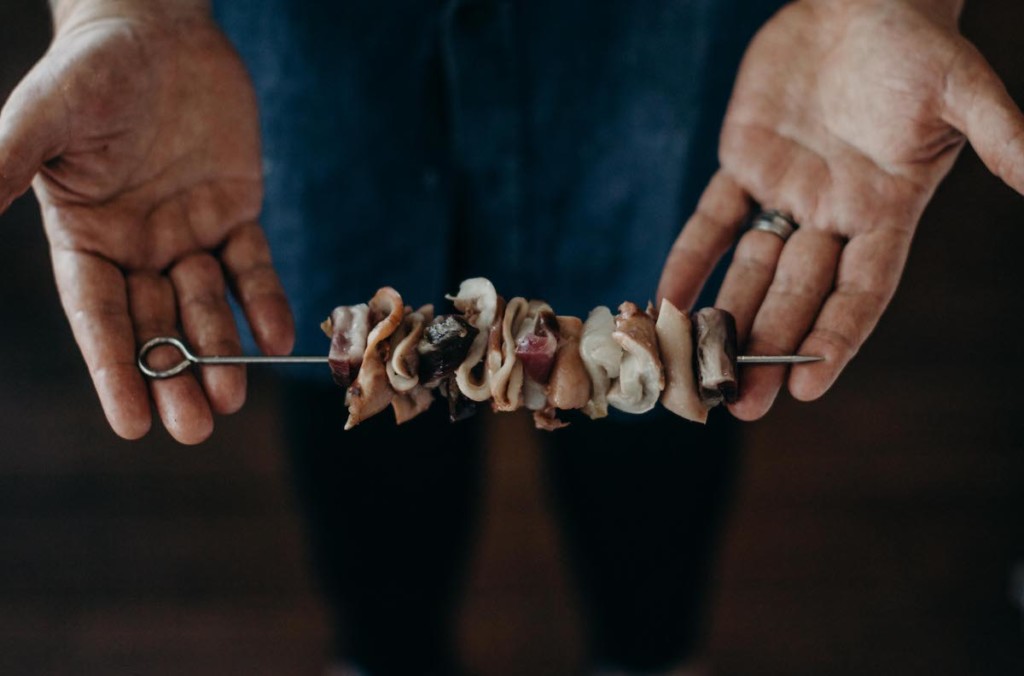 Ben Ing, whose WA debut will be presented by WAGFG on 24 July, learnt about integrity at Noma, and has brought a similar approach to Australia, building a menu based on real connections with growers. “I’ve been meeting one person, then they’ll tell me about another. Putting a label on it, it’s like meeting the community,” he says. “It’s been a pretty pivotal part of, or start of a journey, down here: building a network of people to reach out to. It’s the community within the community.”

Waste, seasonal produce, community, future-proofing. These threads weave themselves into conversations and then menus as the sustainability aspect of dining becomes more widespread, trickling down to our homes and dinner tables.

For Connor, he sees Volvo’s journey the same way, with what might have once been an inconvenience becoming closer to reality as batteries improve and new habits form (the average Australian, by the way, drives just 70km a day, while the range of an electric vehicle is around 430km). It’s just about forming them. For Connor, and Volvo, their building the future, it’s now up to the people to come to the party and form “the habit of plugging in their car to recharge it at home, just like they recharge their mobile phone.”

Here’s to many more miles on the road.

This article was produced in partnership with Volvo Cars Perth.