Head – and only – chef at Mummucc’ in Wembley, Matt McDonald opens up on his Italian background, his cooking, and what inspires him.

Not yet thirty, Matt McDonald, of Wembley wine bar Mummucc’, seems to have worked out what can take others decades: that investing in your own town can be its own reward. “I’ve always worked in Perth, and the way I’m moving, the way I feel about Perth, I’d love to stay here for the rest of my life,” he says. “There’s so many great producers, chefs, and now we’re finally getting these venues that we deserve.”

McDonald is a large part of that. But the chef – who originally had a café background – also owes a debt to mentors Tania Nicolo and Ryan Bookless, owners of neighbouring Monsterella, who slowly developed the idea for Mummucc’ with him over post-shift drinks. “I reached out to them because I really believed in what they were doing,” he says. “I managed to get into the Monsterella kitchen and after maybe a year we worked out that we had similar interests in the Sydney food scene, the Melbourne wine scene, and before long they had this idea to open a wine bar. It started off joking around at the end of shifts: how cool would this be?” Jokes became reality when Nicolo and Bookless took on the neighbouring property, and asked McDonald to take the helm. 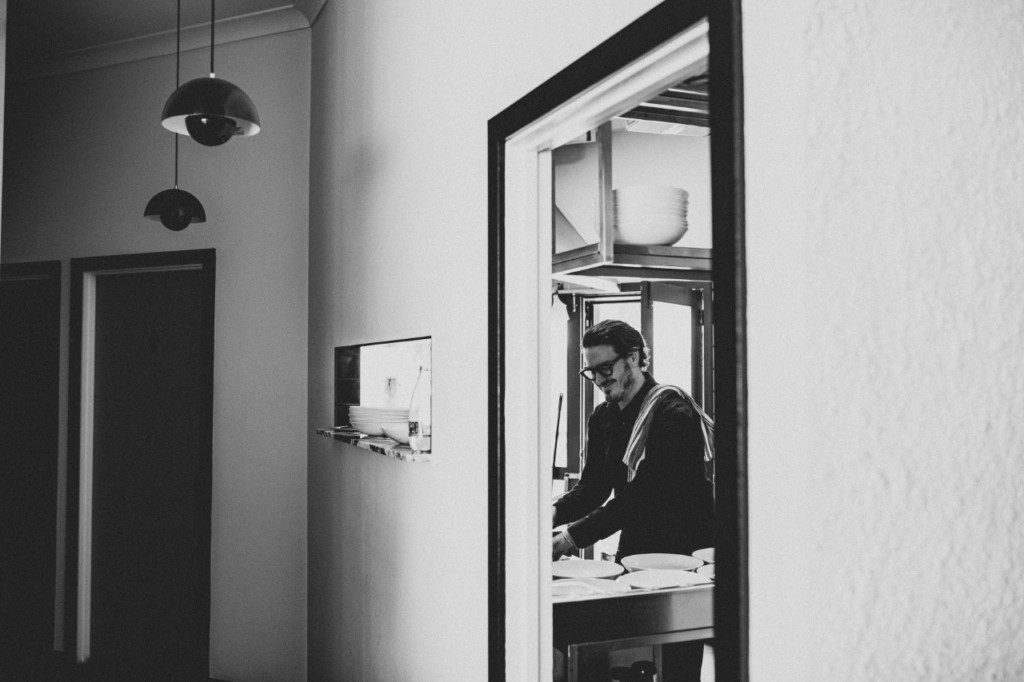 Mummucc’ is a wine bar that’s a destination for its food first, with McDonald taking Italian ideas and pushing them forward.

The result is a wine bar that’s a destination for its food first, with McDonald taking Italian ideas and pushing them forward. But there was a time when it might not have been so applauded. “I’ve got to tell you, it really wasn’t cool to be Italian up until maybe four or five years ago,” says McDonald, whose maternal family emigrated from Italy in the ’50s. “I absorbed all those Italian traditions, food and everything down that line. But something just happened overnight and then there’s this big revival again.” 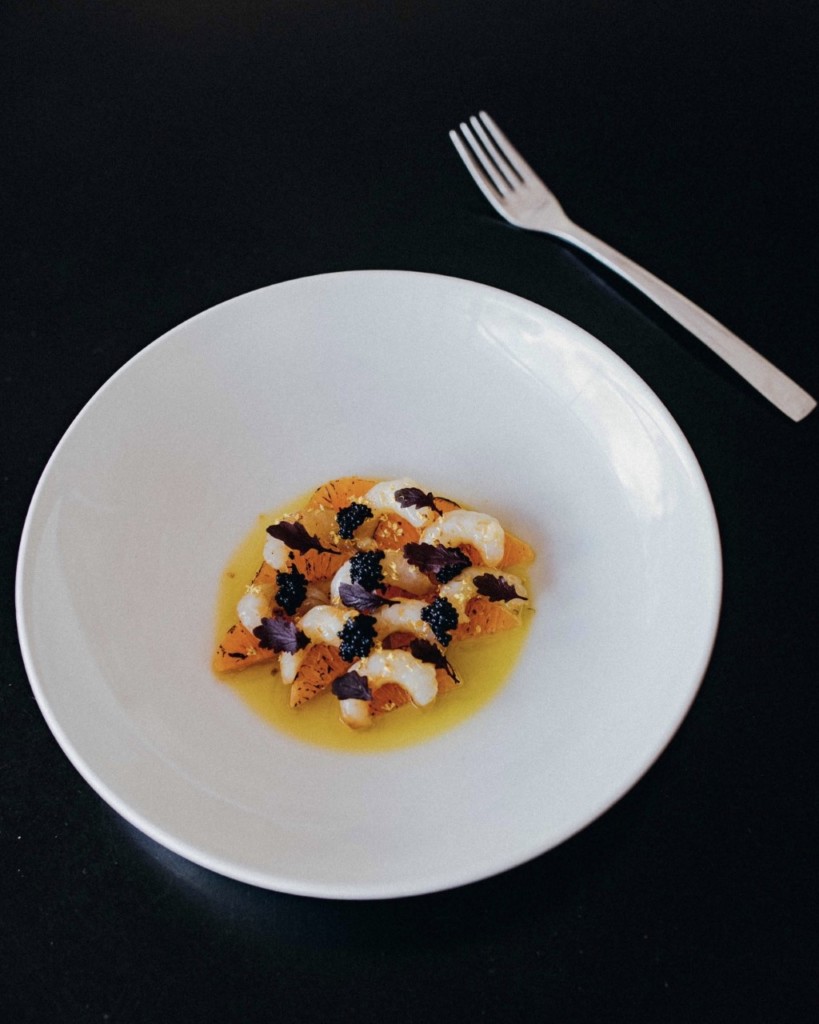 The food he grew up with was delicious, he says, but it wasn’t as exciting as the wave of change he’s seen sweep the Australian Italian scene. “Over in Sydney, you’ve got all the guys that used to work at 10 William St. I was looking up to those guys hugely for inspiration before the venue opened and I had great trips to Sydney and Melbourne, just going around eating. It sounds cliched, but there’s some rule-breakers out there.”

Closer to home McDonald cites Lulu La Delizia’s Joel Valvasori as another. “I couldn’t say enough praise for Joel, his pasta is amazing,” he says. “In the beginning, he was kind of all about tradition, but over the last couple of years he’s relaxed that a little bit as the younger guys have come into the kitchen and he’s realising that it’s so much bigger than it was in the past.” He cites a pig’s-blood tagliatelle with prawn heads and vermouth as one Lulu dish that still sticks in his mind years after trying it. “It was insane,” McDonald says. “Almost like this perfectly well-balanced Asian-inspired dish, but at the same time it wasn’t at all. I think still to this day I’m trying to recreate that experience because I just loved it so much.” 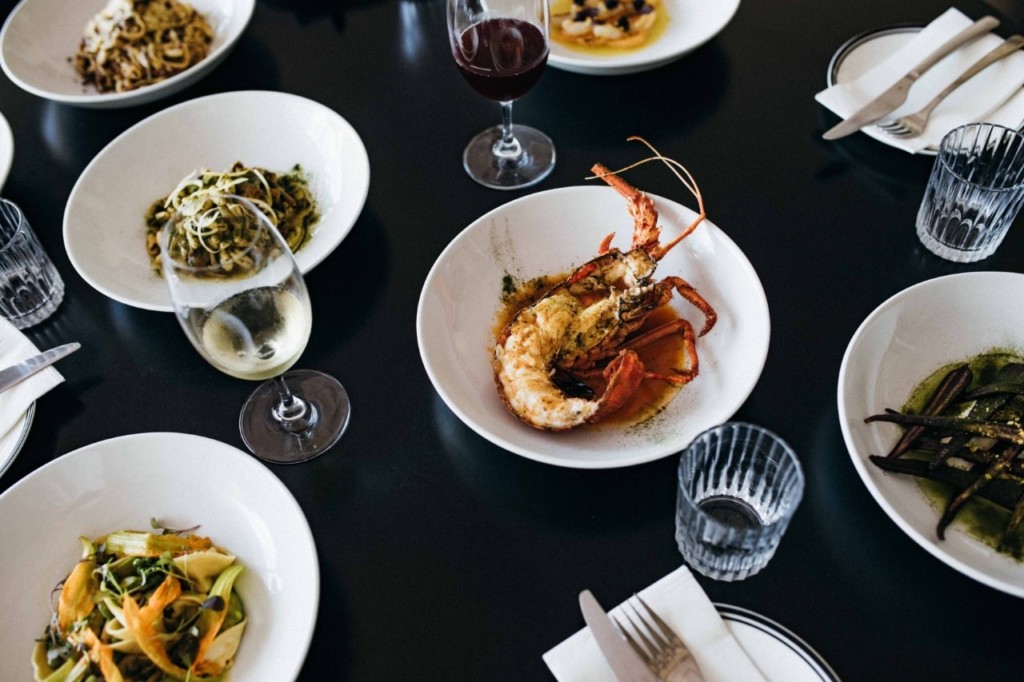 McDonald looks to Asia and Italy to inspire his menu – think prawns with bottarga butter, cavatelli with pine mushrooms and wakame or local rock lobster with dashi butter.

McDonald is quick to share his influences, looking to Asia and Italy to inspire a menu of snacks, share plates, a couple of mains cooked over coals and three to four pastas. Think Skull Island tiger prawns with bottarga butter, cavatelli with pine mushrooms and wakame or local rock lobster with dashi butter. If the scope is impressive, what’s more impressive is that he cooks for the room – which can seat 60 at a squeeze – entirely on his own. “I do everything myself, although I have a dishy that helps clear at the end of the night and runs some food during the shift,” he says.

It might seem like ego but really, says McDonald, it’s about keeping things affordable for a crowd that keeps growing. “I think a lot of people look at me there and say, ‘Jesus, one guy in the kitchen, he must be a stubborn prick, insisting on doing it all himself’.” he says. “But we’re just trying to keep it simple so that people can have that extra bottle of wine, keep everything as low as possible, so that we can pass that onto our community.” 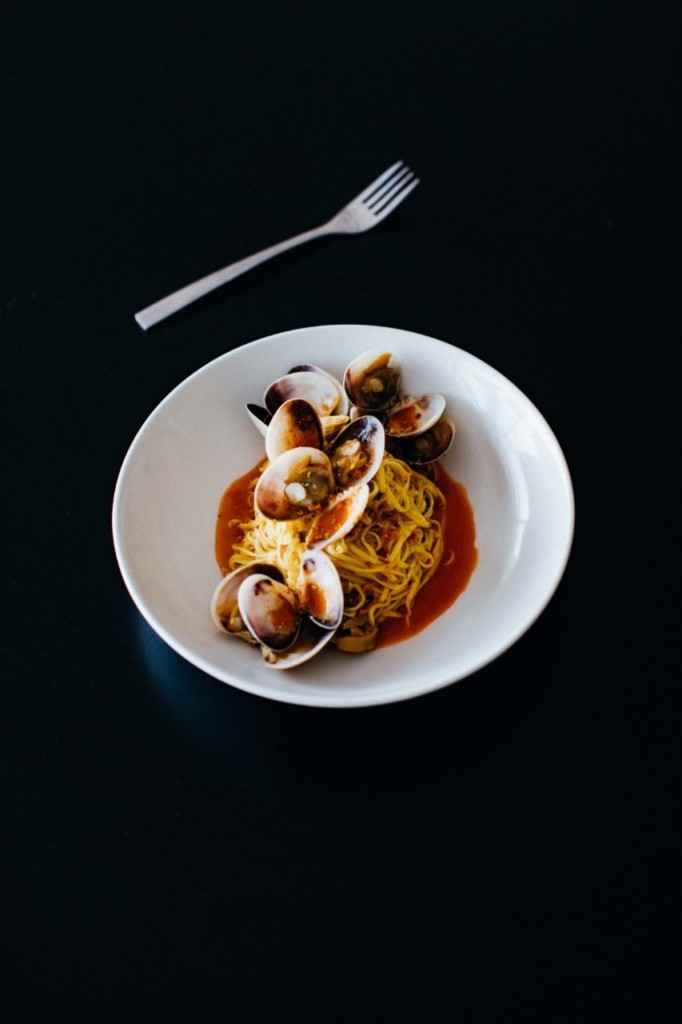 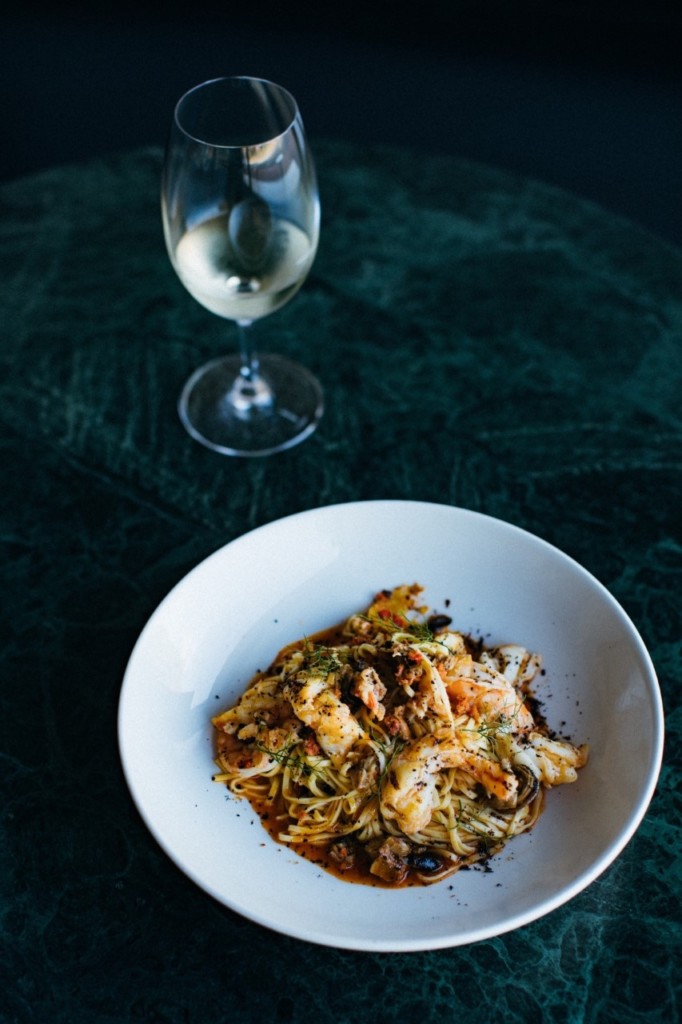