Direct from our 2023 restaurant guide, here’s our guide to the state’s finest breweries

The West has been at the vanguard of Australia’s craft brewing culture for more than two decades, and the scene only ever seems to go from strength to strength. No matter where you look, there’s a knockout brewery waiting around practically every corner. These are the ones to beat.

Beginning with the very best seems logical, so head to King Road Brewing Co in Oldbury for a taste of this year’s WA Good Food Guide Beer of the Year – an IPA showcasing American Strata hops. The adventure continues further south in Busselton, where it’s worth making a full afternoon of Rocky Ridge Brewing Co’s 25-strong tap selection followed by dinner and a few more frothies at Shelter Brewing Co’s schmick jetty-side digs. 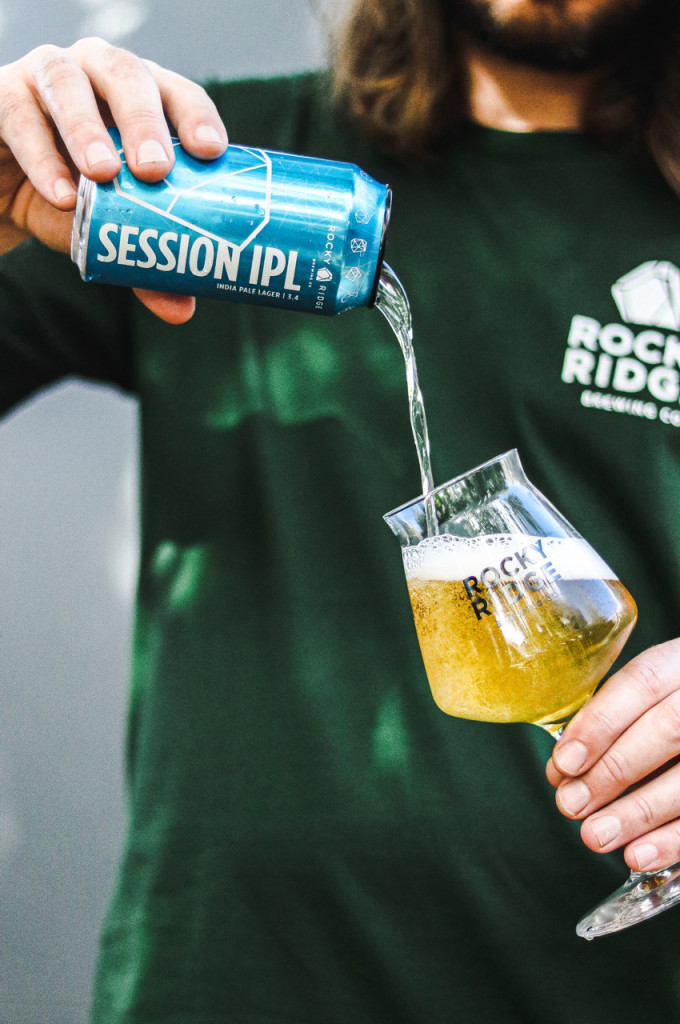 Continue west for a Kölsch or three at Eagle Bay Brewing Co’s picturesque farm or venture to Margaret River for a masterclass in experimental brewing at Wild Hop Brewing Company in Yallingup or a schooling in IPA at Cheeky Monkey Brewing Co.’s Caves Road brewpub in Wilyabrup. Prefer your tasting paddle with a side of smoked meats? There’s no better place than Metricup favourite Beerfarm. 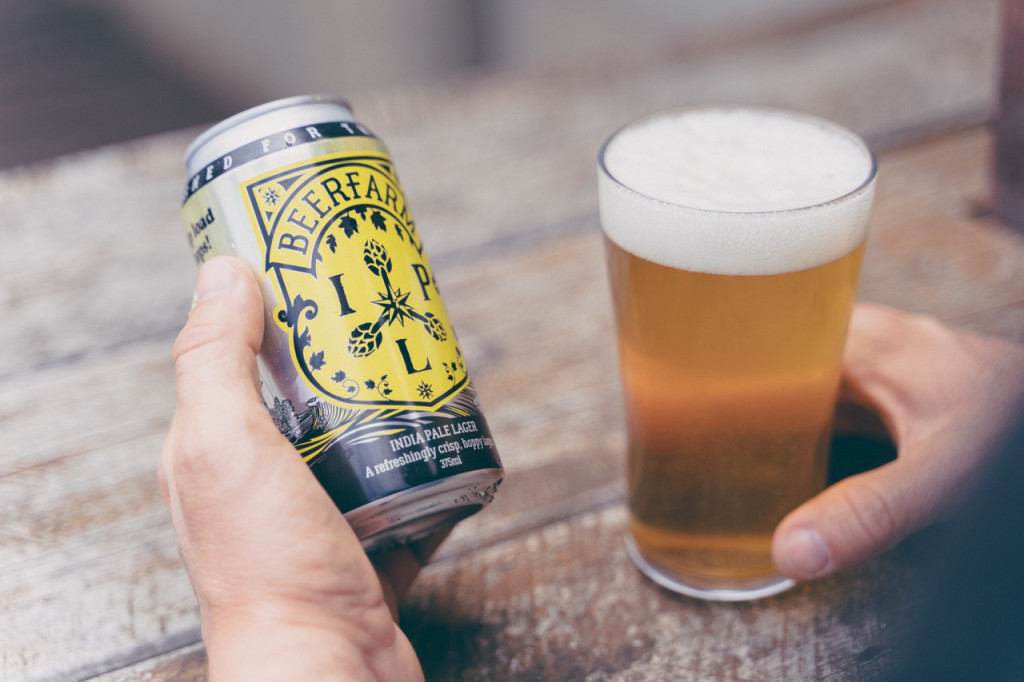 Deep down in Great Southern, medal-worthy ales and wood-fired pizza are the calling cards at Boston Brewing Co.’s Denmark HQ, while the easy-drinking core range proves the perfect match for burgers over at Wilson Brewing Co. in Albany. All the way up in Broome, meanwhile, ginger beer is the star at Matso’s, which also offers an exciting batch of brewery exclusives off the wood.

Closer to Perth, you can while away an entire day at Blasta Brewing Co in Burswood, where the on-site café opens early, or go round for round over wood-fired fare at Bright Tank Brewing Co. If sundowners by the sea are what the mood calls for, Fremantle’s Gage Roads Brew Co has you covered, or venture to Otherside Brewing Co.’s brewhouse for trivia, live music and fun-loving spirit. And if you’ve got room for another round, the all-are-welcome vibe is just as alive at West Leederville’s Nowhereman Brewing Co.

NewsMike Bennie’s Top Summer DropsEditorialSummer Hit List: The New Venues to Have on Your RadarEditorialA Taste of WA’s Great Southern: the WAGFG Guide