The Humble Onion co-owner on the casual scene, wine lists and building her wine knowledge.

Caitlin Johnston has been on a steep learning curve the past few years. Working front of house at venues like Propeller in Fremantle and North Bird on William Street, she’s gained an appreciation and growing excitement for the wine game. Now, taking a leap into ownership as co-owner of The Humble Onion, that curve just got steeper.

Ownership wasn’t in the plan, she admits, but an opportunity was presented to create something of a slightly higher standard than the usual café fare, but that could fit under a casual banner. “I felt doing a project like this would be a good way to figure out if there’s a reason that people aren’t doing it,” she says. “Because it’s too hard, or that it’s a mould that doesn’t exist in people’s minds yet.” 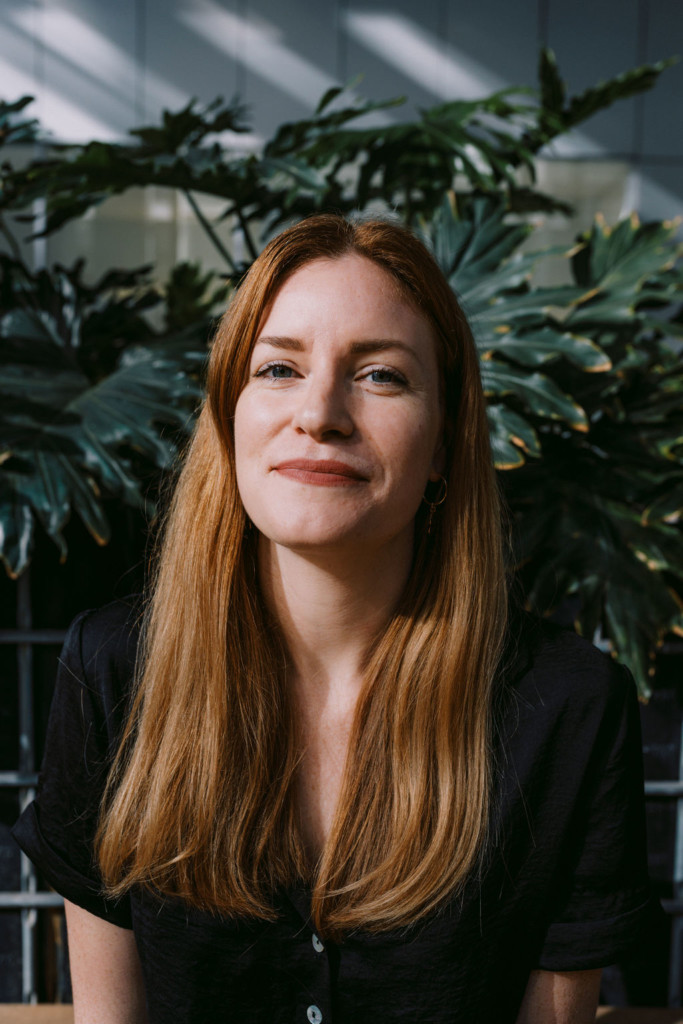 The opportunity was to go into the former Greenhouse site on St Georges Terrace, the venue that served as a springboard for Matt Stone’s career. “This space was such an important restaurant in Perth dining,” Johnston says. “It feels like quite big shoes to fill in some senses,” she says. “Not to say we’re trying to do the same things, but it’s been a really interesting space to play with.” Made even more-so by the fact that Chris Howard, chef and Johnston’s co-owner, apprenticed under Stone there in the early days.

With wine being Johnston’s focus of the past few years she’s been trying to bring it more to the forefront. “Now that we’ve had a few moments to breathe after opening I’ll spend a little bit more of my day thinking about that,” she says. “We’re having lightbulb moments all the time. It’s especially important to be checking yourself. I’ve never done this before, so I don’t expect to always get it right the first time, so I’m questioning why I’ve done something and how I feel about it.”

One of the biggest moves, as the venue has evolved, has been to shift the brunch focus more towards lunch, and the occasional dinner, driven by dishes like milk-braised lamb shoulder with broad beans and ricotta, spring vegetables with ajo blanco, or house-made ham with sharp mustard.

Johnston’s goal is to shape an offering and a mode of service that’s interesting, exciting and changes often.

These all go hand in hand with wine, of course, which gets the same level of interrogation. “I wasn’t feeling good about how the wine was being presented,” she says of handing out “little paper menus that just didn’t really feel right.” 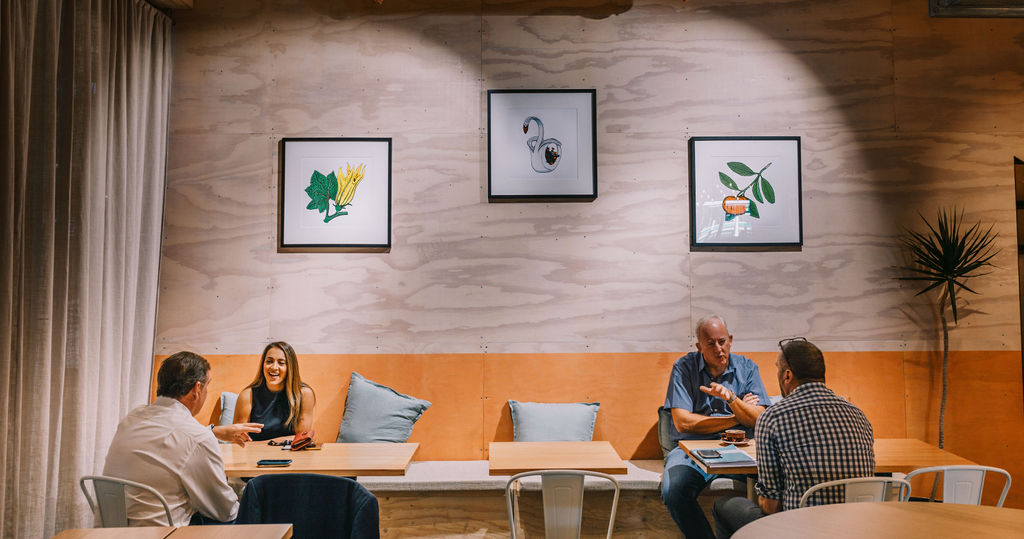 Johnston’s goal, rather, is to shape an offering and a mode of service that’s interesting, exciting and changes often. “I want to be buying small quantities of things. So I thought we just need a big chalkboard up behind the bar. Things can be crossed out as they go, we can have counts of bottles as they’re dropping down and it’s more interactive for staff and without having to be overwhelming at the table handing someone several pieces of paper that they’re trying to sift through.”

These days, it might mean her pouring Tripe Iscariot, new-wave Swan Valley chenin blanc and grenache, drops from La Violetta, or more classic offers from Frankland Estate and Galafrey.

While she’s on an ever-upward trajectory, Johnston says that her formal wine education, interrupted by taking on Humble Onion, isn’t something she feels she has to do as a means of validation. But, she says, “working in a role where a lot of knowledge is self-taught, and it’s great that I can spend all my spare time thinking about it, sometimes you need someone to watch what you’re doing. If you’re always the most experienced person in the room, it’s not a good place to be.”

Progress and expanding her knowledge, she says, is the key. “You just can’t stop learning. It doesn’t end.” 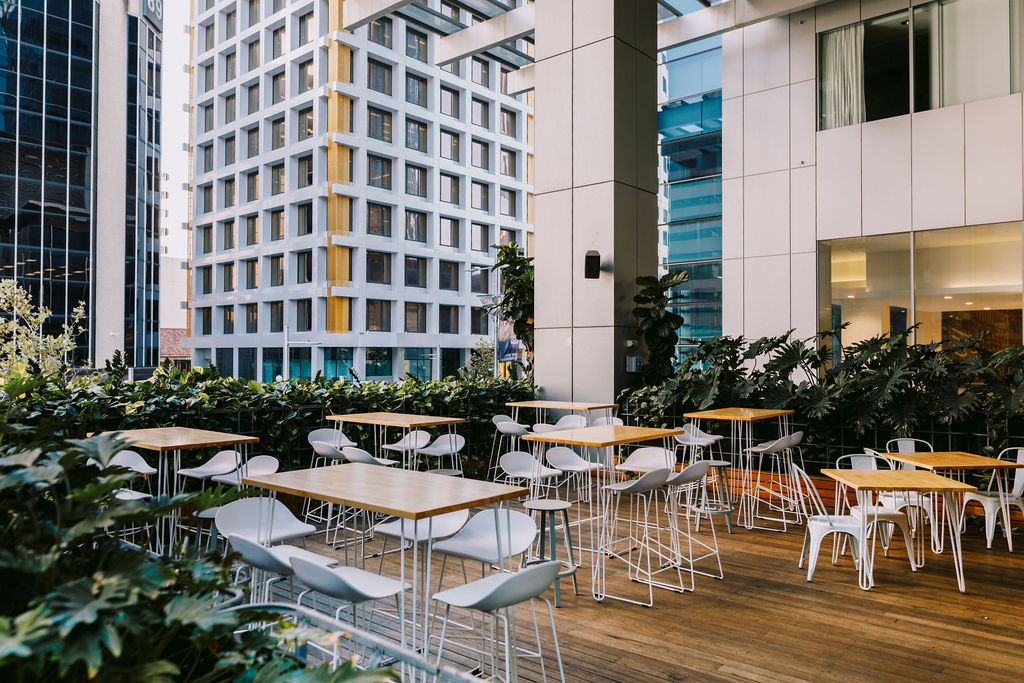