With the opening of Lagoon in Yallingup, chef Ben Jacob became a chef-owner for the first time. A few months in, he reflects on his early menus, embracing his heritage and cooking local in the South West.

Ben Jacob has grown a name for himself in the South West food scene with his time as head chef at Wise Wine and Aravina. Now with Lagoon in Yallingup, the venue he and wife Megan opened in December, the chef is loosening his collar a little, serving casual breakfast by the beach and rolling into a lunch (and on Saturdays, dinner) menu fuelled by local seafood and seasonal vegetables.

Relaxed it may be, but that doesn’t mean the brakes are on. Here, Jacob runs through what’s been keeping him busy.

Opening a restaurant is challenging at the best of times. How have you found your first months at Lagoon?

I saw this opportunity in Yallingup. We’d been looking at venues in the South West because I always knew that I wanted to stay here, but I just didn’t know at what capacity or at what sort of venue. We thought long and hard about this venue and then we jumped feet first and, you know, we couldn’t be happier. We didn’t expect these sorts of numbers coming through, especially because we didn’t really promote that we were here much prior to opening. Our thought was taking an organic approach going into summer. It’s been very well received. 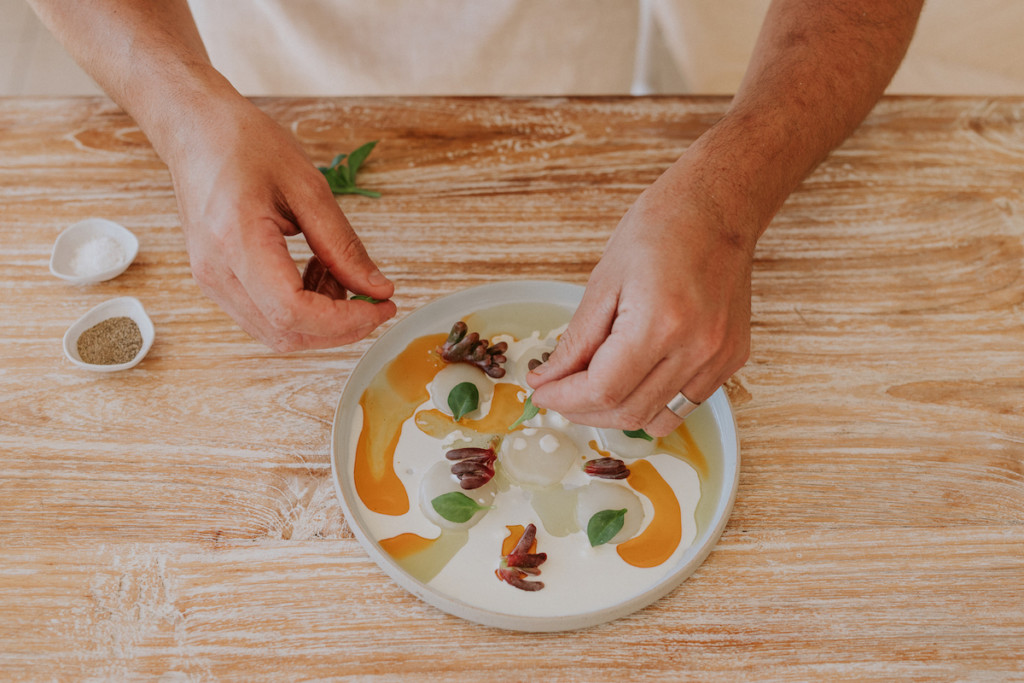 You run Lagoon as a restaurant, but also a kiosk. How has being in Yallingup determined your approach?

We’re here to create a great offering for our local community, and we think that what we’re doing is something that hasn’t been seen before in Yallingup; the people on the hill, the residents here through the dead of the winter and in the peak of the summer are really craving something. We knew that locals want to experience high-quality food, so we focused on fresh, local seafood, but we also knew that holiday-makers want to dine without spending [fine-dining] sort of money, so we also created a really great offering through our takeaway menu.

Seafood is a strong part of Lagoon’s DNA, and you’ve called the octopus with kipfler, ’nduja and grapefruit marmalade a standout. Why?

I think it’s definitely a crowdpleaser. Many people have had really bad experiences with octopus, so when they do experience octopus that’s cooked properly and is beautiful, buttery, and tender, they’re truly wowed by it. At the moment it’s coming from Esperance but usually we’ll get it from Geographe Bay. Putting location on seafood is important to me, and I think that people really like that story.

You’re progressed enough in your career now to be running your own place, but are there any formative experiences you look back on that have stayed with you?

I spent two years in the UK with the Gordon Ramsay group working at Claridge’s then at Boxwood Cafe in Knightsbridge. But also, I’m pretty fortunate to have rolled into Balthazar from the get-go as a 15-year-old, being offered an apprenticeship and then working and qualifying there. Looking back at that Balthazar crew, I call it the golden era. Dave Pynt of Burnt Ends in Singapore was there around that time – we did our apprenticeship together, and there are a few others, too, like Daniel Morris, who now has Balthazar himself. 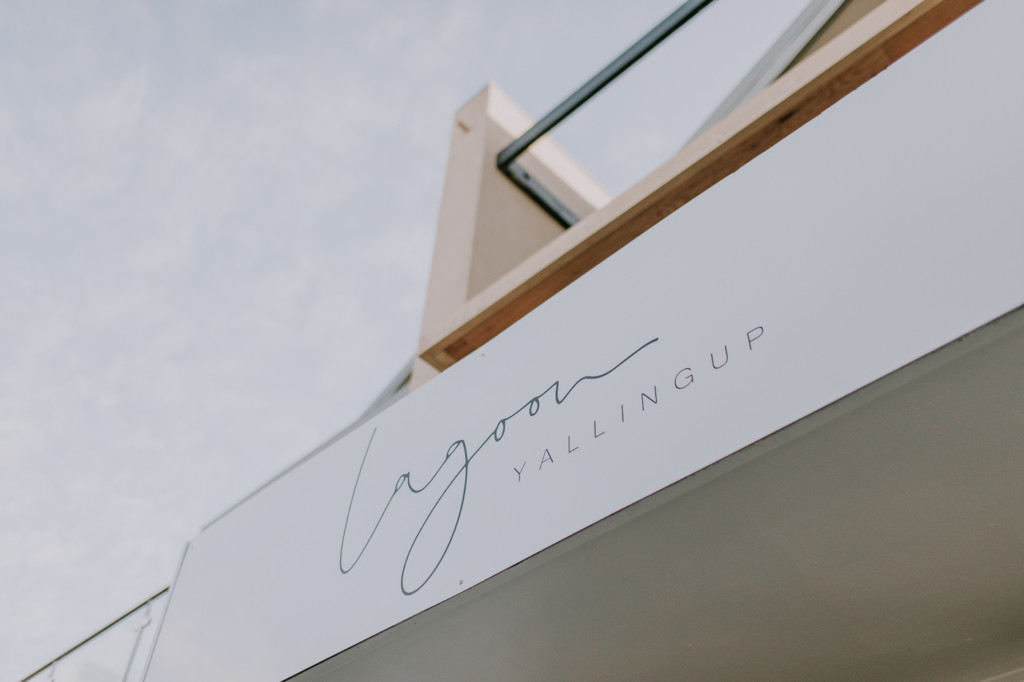 Has owning your own place given you any freedoms that you’ve craved?

I grew up eating lots of curries and lots of traditional cooking [Jacob has Burmese heritage on his paternal side], but I steered away from it before because I was more classically trained. Now I have my own venue I’m sort of like, why don’t I pay homage to my heritage as well.

On our breakfast menu, the chilli crab omelette, which is a family recipe, is a real crowdpleaser. I serve it with a traditional Burmese balachaung, a spicy, garlicky, fried onion sort of aromatic seasoning, like a dry sambal, with fried anchovies and dried shallots. My aunties would eat it with a little bit of rice, a whole heap of condiments, pickles and then the balachaung. I fold crab inside the omelette and then put the dry balachaung over the top – people are actually coming back and asking for it with other dishes.