With the launch of the 2021 WA Good Food Guide fast approaching, we take a look at how things are shaping up.

The 2021 edition of the West Australian Good Food Guide is fast approaching, with our annual awards night being held on 18 October. After eighteen long months of lockdowns, reopenings, swivels, twists and pivots we’re finally getting ready to celebrate the producers, makers, sommeliers, bartenders, waiters, kitchenhands, barbacks and chefs who make Western Australia such an exciting, inspiring place to eat and drink.

On our side, we’ve spent this time interrogating every aspect of the guide to bring it in line with how we enjoy food and drink today. This means a new structure and fresh criteria supported by a print edition, but more-so it means broadening our reviewing team and the kinds of restaurants we’re covering. Not only is this year’s team our most experienced, it’s our most diverse and energetic ever, with new writers brought in to complement old hands. The result is a guide driven by more voices, more varied tastes and more opinions. This work is ongoing, but the result, we hope, is a guide that celebrates more venues and helps you discover even more and better places to eat and drink in the west.

Want to know more? Here’s what the 2021 Guide will look like.

What’s Happening with the Lists

In the past we always kept things separate. One list for bars, one list for restaurants and one list for casual restaurants. This year, we’re bringing everything together into a Top 100. We’ll still have categories, but a bar might land in the top 10 as readily as a fine diner. At the end of it, we’ll still have 25 bars, 25 casual and 50 restaurants, but they’ll all be combined in our Top 100, with the highest-scoring venues coming at the top of the list, no matter the category. We hope that this will reward what the venue brings to the state as a whole more than how fancy it is. We’re not saying we don’t reward the kind of excellence you see at fine diners, we’re just saying that being at the top end doesn’t guarantee a place at the top of the list. 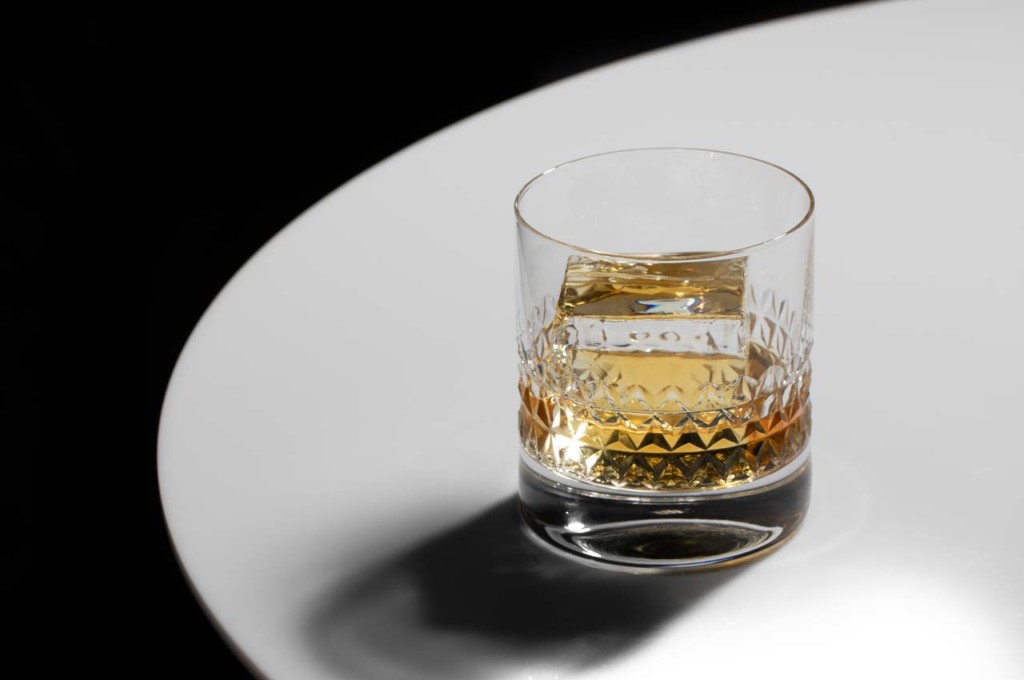 For bars, the drink offering and execution is crucial in scoring.

Venues that make the guide score a minimum of three stars and a maximum of five. They’re linked to a rigorous scoring system that takes into account food, drinks, service and atmosphere, plus anything else that makes a venue stand out – it might be a kitchen garden, the connection to a community or, of course, an incredible view. We’re also looking for venues that bring something to the WA scene, this might be celebrating the state through their produce or menu, but it might also be because they’re the only place in the west offering a particular style of cuisine, or the best version of it. If it makes WA a better place to eat and drink, then it’ll score well.

We’re also trying to judge venues on their own terms. This means that in every category we’re asking ourselves “is this place the best version of itself?” and “is it achieving what it sets out to do?”. These questions let us compare restaurants that have serious backers and million-dollar fit-outs with the spot down the road where you order at the counter.

Above all, though, it’s about the food and drink. If a venue succeeds on all other fronts, but doesn’t reliably serve good food or drinks, it won’t make the list.

We have a new team this year. Together they’ve worked at Australia’s best food publications and reviewed thousands of restaurants nationwide. Among them are former chefs and waiters, editors of national restaurant guides and James Beard award winners. We also have a rich group of local talent who are bringing a mix of youth and experience to the conversation. This group will only grow as we do. 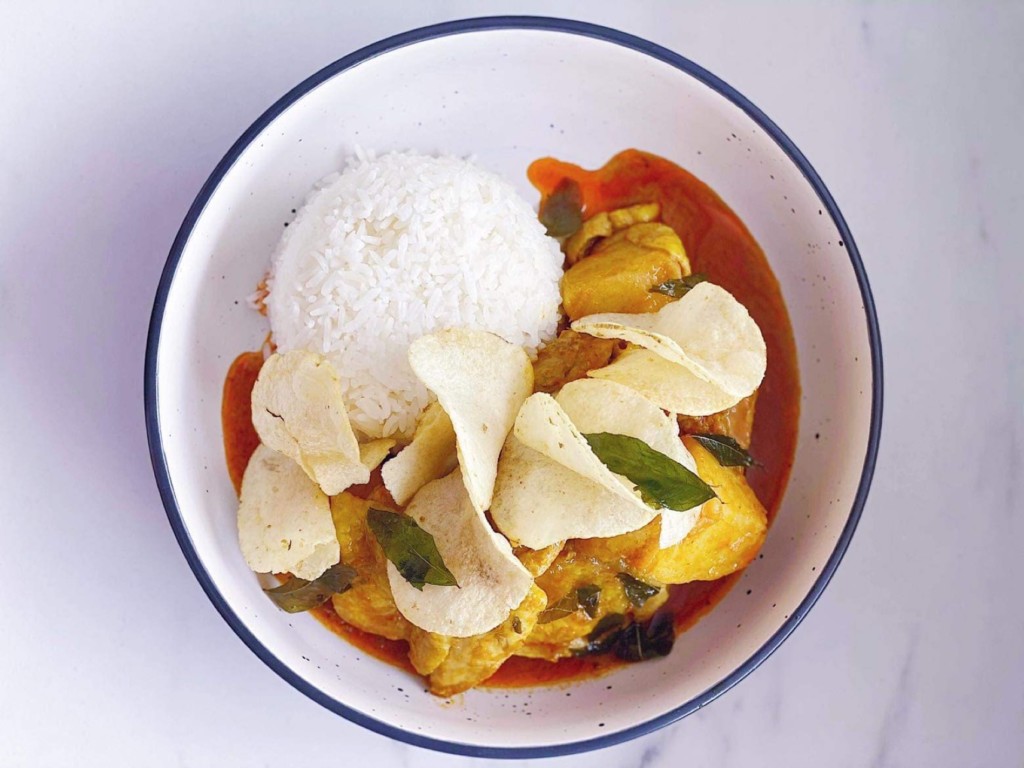 This year the Top 100 will bring casual restaurants into the fold. You might see the likes of KCH, which offers a modern spin on Malaysian.

We’ve worked hard behind the scenes to narrow down our list of the state’s best restaurants and bars. Our reviewing season started in March, and carries right through to September. By the time the final 100 is decided on, we’ll have sent our critics to nearly 200 venues between Broome and Esperance. In some cases, and especially at the pointy end, we might go two or even three times.

Every single review is conducted anonymously, with our reviewers booking under false names and paying for their own meals. And although we have partnerships with sponsors, no commercial considerations come into any of our decisions on the list or the awards.

Reviewers send us extensive notes and scoring recommendations, then once reviews are filed, we personally ring and check every detail with the venues to make sure we get our facts right.

Our full list of awards can be seen here. Each award is discussed in detail by our senior panel, based on recommendations from our reviewing team throughout the year. While our beer and wine panels decide our Wine and Beer awards in consultation with our Drinks Editor, Mike Bennie, who also advises on our Wine List and Sommelier awards. This year, we’re also adding an award for Producer of the Year, voted by the public.

Where To Read It

Our annual Awards night will be held on 18 October at Optus Stadium where we’ll announce the list in full and all our winners. The next day, the list and all 100 reviews will go live on our website. This year, we’re also thrilled to announce that the guide will be available in print, with a 32-page liftout in The West Australian featuring reviews, award winners, guides to some of the best dishes in the state, beer and wine awards and more. Don’t miss it.

NewsProducer Spotlight: Kommunity BrewNewsHit the road for the Gascoyne Food FestivalEditorialLightning in a bottle: Three local sommeliers break down the process behind the pour