As spring draws to a close, three local chefs look back on the season and the produce that was.

Spring, it’s said, is a time of renewal. A time to cast off heavier winter fare and revel in crisp greens, sweet seafood and new-season lamb. But while the season has its touchstones, the reality is broader, with cooking driven by a mood as much as ingredients.

Take Joel Valvasori, chef-owner of Lulu La Delizia in Subiaco. “We don’t preach the seasonal, local thing,” he says. “Our pitch is more at eating things that you feel like eating – food with a certain weight to it.” 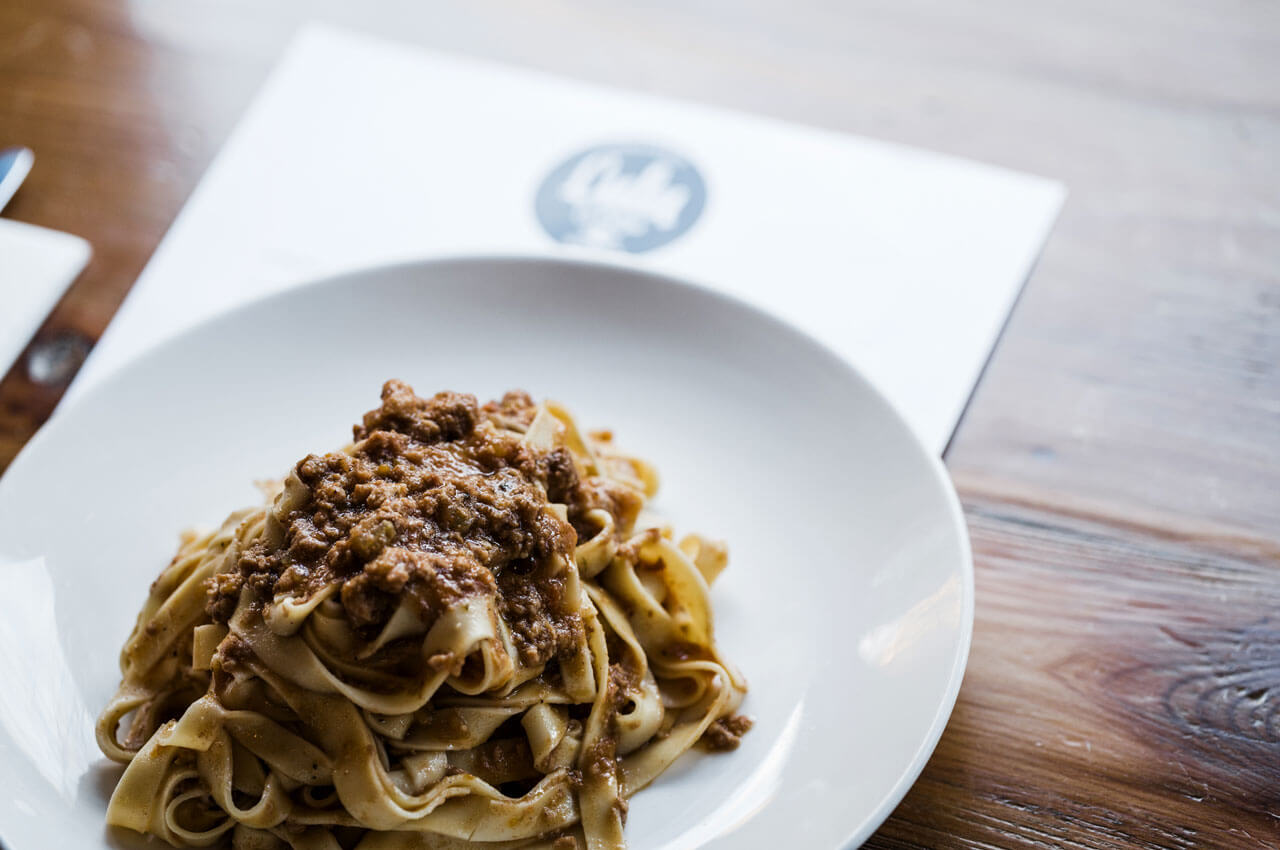 In early spring, while the nights are still cool, that might manifest as lighter braises or pastas, or plates of vegetables combining both the raw and the cooked. Valvasori points to his saffron pappardelle sauced with a capon ragù made on white wine and tomatoes as a dish straddling a sense of comfort and lightness. Or his vignarola, where artichokes, asparagus, broad beans and peas are dressed in vinegar and served with mint, marjoram and goat’s curd. “It’s got the freshness of spring, but it’s a mix of braised and blanched vegetables, ticking both boxes for depth and freshness.”

“Our pitch is more at eating things that you feel like eating – food with a certain weight to it.” Joel Valvasori

As spring moves to summer Valvasori looks to tomatoes. “October is really the start of tomato season,” he says. “Smaller tomatoes and the truss tomatoes start to come through – for me, that’s one of the things that marks the start of the warm weather.”

Amy Hamilton, meanwhile, chef-owner at Liberté in Albany, starts with the usual suspects. She cites broad beans, asparagus, peas and artichokes as the headliners on her Vietnamese-leaning menu, drawn from local growers such as Bathgate Farm and Millbrook Farms.

“The menu gets some lighter, fresher, more aromatic touches through herbs, flowers and greens,” she says. “The bar menu also benefits – we can use fresher juices and aromats. At the moment we’re using a glut of blood oranges in the bar, which are epic.” 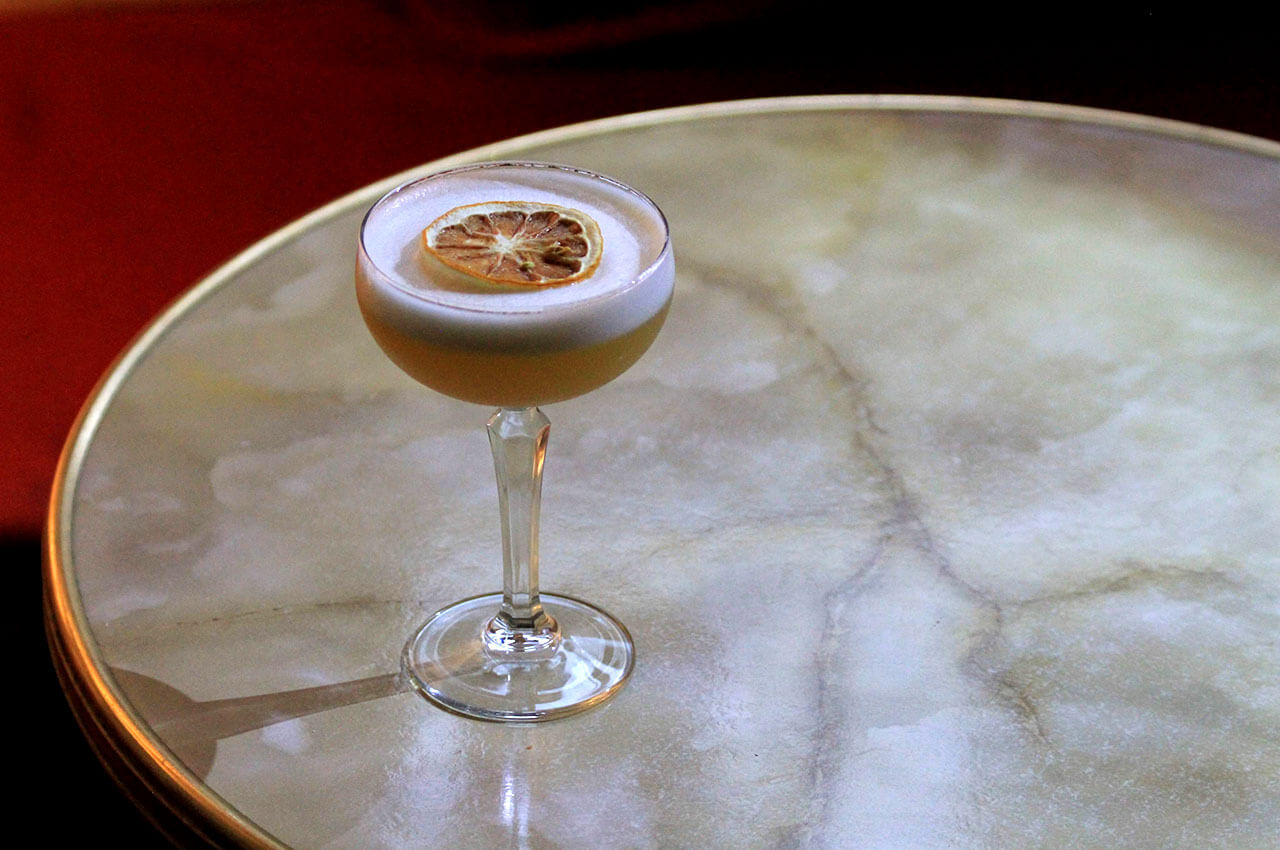 As the season has developed, she and her kids have taken to nabbing mulberries off any fruiting trees, hands stained purple from all the picking. But it’s asparagus that’s been the workhorse on her menu, with spears from Torbay Asparagus dressed with black vinegar and mustard oil served over fried kipflers, or hitting the char-grill to go with buffalo mozzarella and yuzu.

Asparagus has been the workhorse on Liberté’s menu, with spears from Torbay Asparagus dressed with black vinegar and mustard oil served over fried kipflers, or hitting the char-grill to go with buffalo mozzarella and yuzu.

Chef Malcolm Chow, meanwhile, who runs Chow’s Table in Yallingup, has his eyes on mushrooms and greens. “I’ve got a local mushroom guy, Simon, that I’m working with that has the best oyster mushrooms,” he says. “And vegetables like asparagus and different types of beans from Albany and Carnarvon are always great during this time.”

At Chow’s Table, those oyster mushrooms are marinated in white soy and sesame, then tossed in a wok with green beans, oyster sauce and garlic, and asparagus is charred, mixed with broad beans, then dressed with an emulsion inspired by Xinjiang. These serve as foils for roast duck or sour curry at the restaurant, but at home they suit a mood that’s notably lighter. “It’s more salad-oriented, with lighter cooking styles: charring veggies, quick blanching or a quick stir-fry,” Chow says. 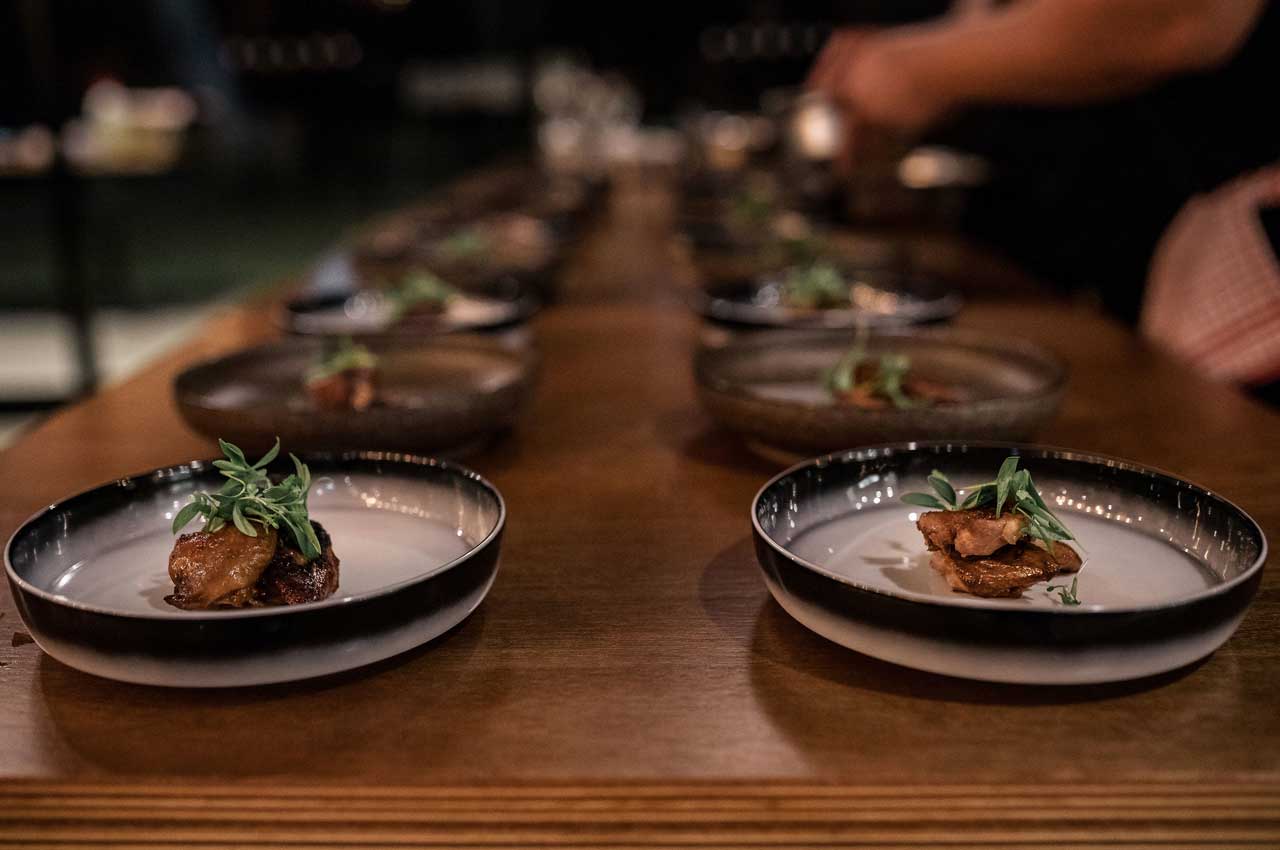 For Valvasori, eating at home in late spring means stoking a wood-fire and grilling steaks, sardines or pork to go with simple salads. But like he does in the restaurant, he encourages people to think outside the clichés, looking at seafood – Rottnest Island scallops, say – or different parts of the animal, like lamb’s brains when we talk about spring lamb. “Are they not a seasonal product?” he asks. “We do them on the chef’s menu, poached, crumbed and fried with an egg sauce on the base and a zippy salsa verde on top.”

“Are lamb’s brains not a seasonal product? We do them on the chef’s menu, poached, crumbed and fried with an egg sauce on the base and a zippy salsa verde on top.” Joel Valvasori

Valvasori maintains that seasonal cooking in WA is a mood more than a dictum. “If you go from Carnarvon to the Great Southern you’ve just covered half the continent,” he says. “The season for Carnarvon is different to the season down here. As a chef it means you can run dishes for a hell of a lot longer, or sometimes things can run in the opposite time of the year, because it’s coming from an area with a totally different growing season.”

Where does that leave spring cooking then? For Valvasori, it’s straightforward: eat what you feel like, and in many cases, that food will suit the season. For Hamilton, buying local ensures produce is at its peak, and lighter preparations keep the focus on the ingredients. Chow, meanwhile, preaches no fuss and no nonsense. “Fresh is always best,” he says. “Keep it simple and you can never go wrong.”

Simple. Fresh. Driven by mood and guided by produce. Together, it’s a mantra for eating to take through spring, summer and far beyond.