As picnic season steps into full swing, a local booze-free distilling movement is prepped to quench a growing thirst for no-alcohol options, with newcomer Ovant leading the way.

For many of us, spring heralds the start of silly season – a stretch of the calendar packed with sunshine, shenanigans and the series of hangovers that invariably accompany them. For yoga instructor, angel investor and WA native Tom Streitberg, the thought of so many hazy mornings-after spurred him into action.

“As you get older, you just don’t want to drink as much,” he says. “Drinking becomes less about getting drunk and more about the ritual and the sense of community that it creates.” 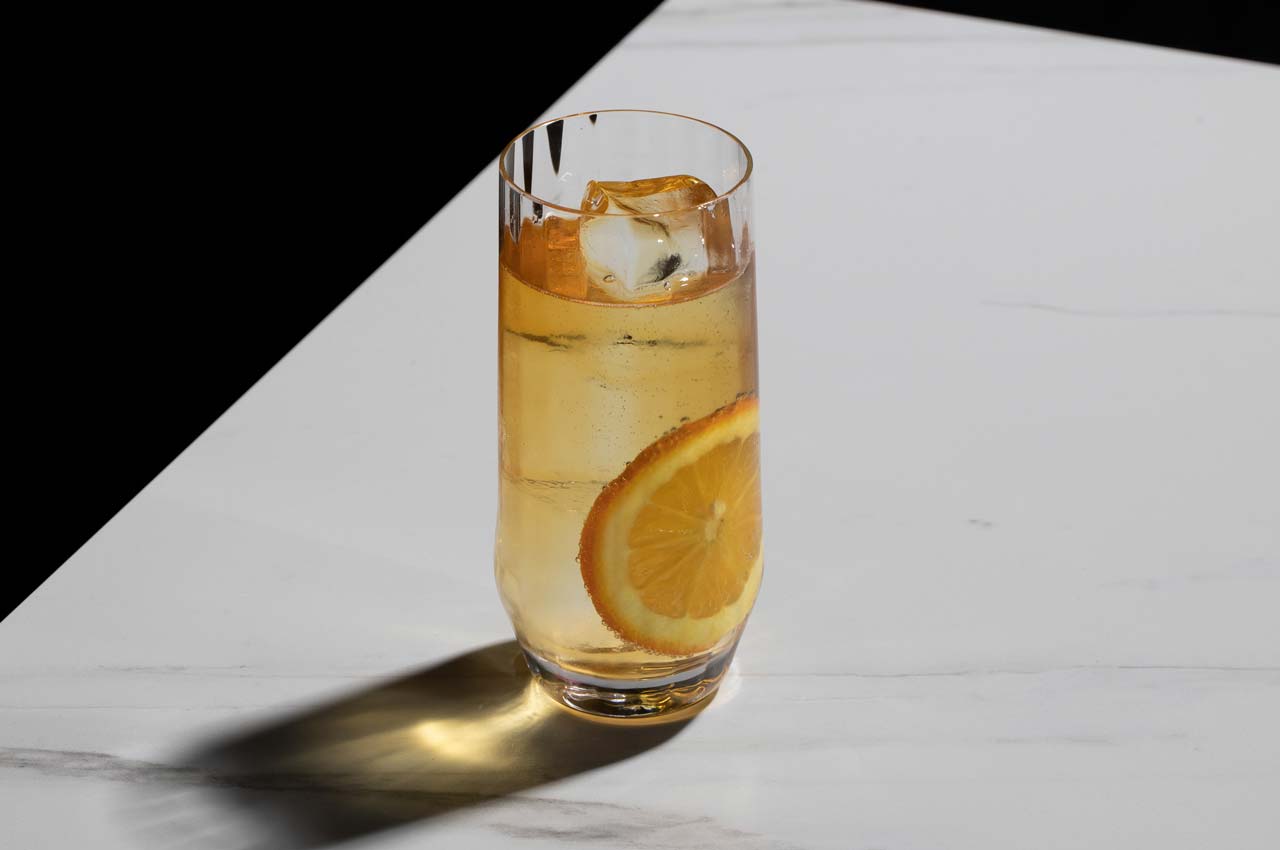 Finding a substitute that didn’t sacrifice sophistication or the sense of occasion, however, proved to be a challenge. So, Streitberg and his wife Nicola Yeomans enlisted the help of two longtime friends – former Vue de Monde sommelier and director of Alain Ducasse’s Macau restaurants, Christopher Bothwell, and winemaker Elizabeth Reed, of Flor Marché in Wilyabrup – in an attempt to fill the gap.

Months of tasting alcohol-free alternatives, tinkering with more than 50 botanicals and revving up a 30-litre still known as “The Grainfather” has given rise to Ovant Distillations, a trio of zero-alcohol distillates crafted in Cowaramup and inspired by Margaret River. Leading the charge is a lemon-myrtle-scented apéritif designed for Spritzes and other party-starters, while a heftier, juniper-based gin-like concoction has been built to stand on its own, or up against tonic or soda. Lastly, there’s a caramel-coloured number spiced with star anise, fennel and cinnamon that’s meant for sipping on the rocks, but that also sits well next to dry ginger ale or in a riff on an Old Fashioned.

Leading the charge is a lemon-myrtle-scented apéritif designed for Spritzes and other party-starters, while a juniper-based gin-like concoction has been built to stand on its own, or up against tonic and soda.

For Streitberg, Ovant isn’t about a whim or a gut feeling, either. It’s backed by the numbers, which have only strengthened in the past six months. While self-reported hikes in alcohol intake were higher than usual at the peak of the pandemic, according to the ANU more Australians actually reduced their drinking (27%) than those who went the other way (20.2%). It’s a trend in line with data from the Australian Bureau of Statistics, which reveals that alcohol consumption in this country is at its lowest in 50 years.

While it might be easy to attribute that dip to the rise of image culture or the so-called wellness revolution, Streitberg believes it all comes down to having options. “We see Ovant as an avenue for possibilities, not a direct substitution,” he says. “If we can provide people with the opportunity to enjoy what they enjoy doing without sacrificing the experience or the lifestyle, then they will respond.” 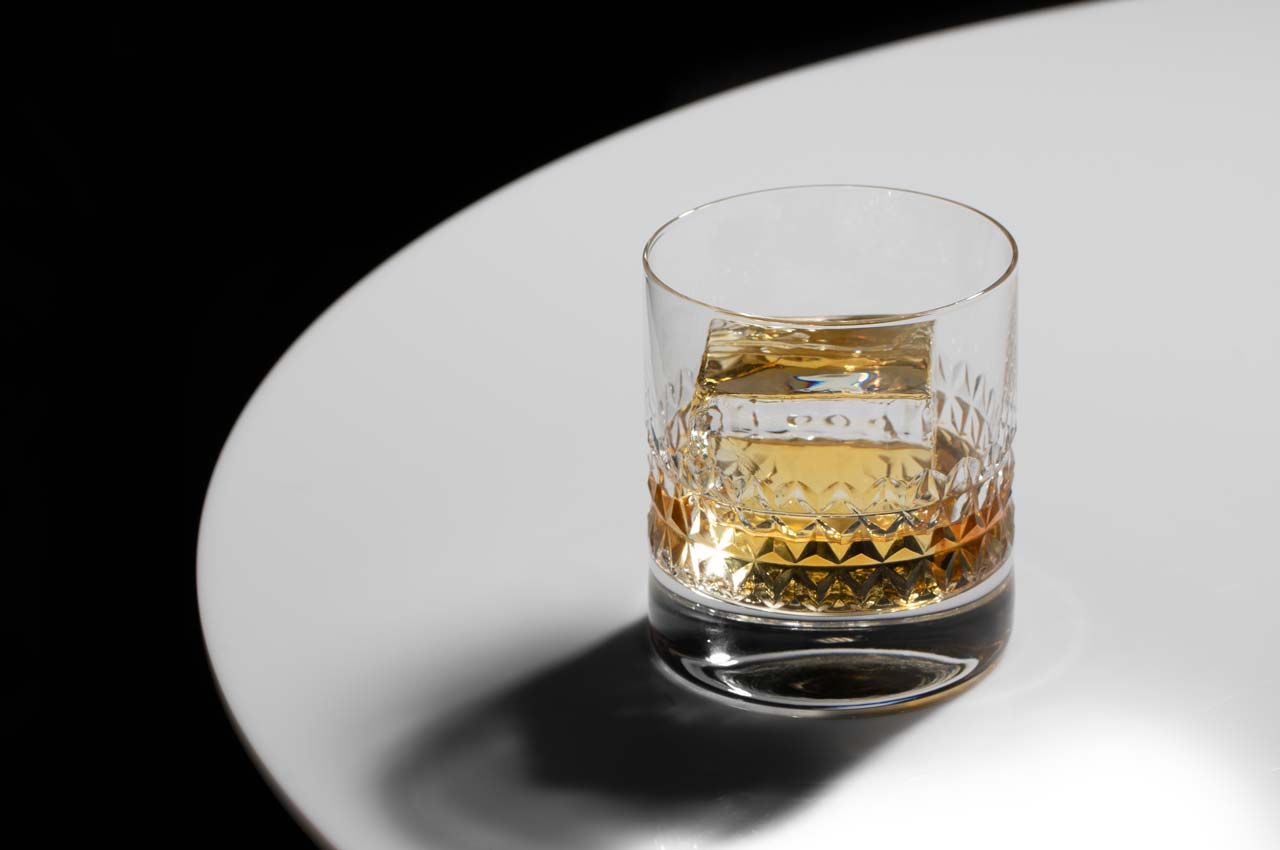 And if the last few years are any indication, that response is well under way. Booze-free beverage production in Australia has been on the rise since Seedlip, the UK’s groundbreaking non-alcoholic spirit, was introduced to our shores in 2017, with a strong local movement spearheaded by makers like ALTD Spirits, Lyre’s Spirit Co, Sobah Beverages, Brunswick Aces and NON. It’s a trend that coincides with a spike in non-alcoholic options in restaurants, where house-made drinks are given as much attention as more traditional offers. Step into Ethos, the newest venture from Melissa Palinkas, and former WAGFG Bartender of the Year Dean Buchanan has crafted a range of house-fermented sodas flavoured with the likes of lemon leaves, nettle, spices and spent citrus peel that sit proudly alongside anything else on the list.

Regardless of whether you’re cutting down, abstaining or even using a new set of tastes and textures to enhance a cocktail, there’s never been a more exciting time to top up in the West. And that’s something we can all raise a glass to.

Ovant is slated to launch towards the end of the year. For more information, visit ovant-distillations.com, or keep up to date on Instagram or Facebook.