News Something on the side: top operators on the side hustles future-proofing their businesses.

With top venues diversifying their offer to set them on the road to recovery, diners are reaping the rewards in increased range, and more ways to enjoy their favourite venues.

Hospitality operators across the state are feeling the pinch when it comes to labour and confidence. While talk from some Perth operators is of strong weeks of trade, they’re quick to say it’s balanced against the threat of short lockdowns, of an ongoing uncertainty around business and leisure travellers, and that’s before you address industry issues predating the pandemic. Many have been motivated to reevaluate their businesses, questioning not just where they can be leaner but where there’s untapped value.

Guy Grossi doesn’t like the term “silver lining” when considering the developments COVID has forced on his restaurants in Melbourne and Perth. When we speak, he’s in Perth to launch Bottega, a small retail space with a line of fresh and preserved products, produced in the Garum kitchens. It’s an enterprise born from the lockdown innovation of Garum A Casa, a pre-made dining range, and it’s mirror enterprise in Melbourne.

“It’s a pretty dramatic situation and there’s nothing really good about it, but out of adversity, the pain and the pressure of having to do something, comes some positive developments,” says Grossi. “You look at things a bit differently and with these extra revenue streams that we developed – because we had to – there’s no reason we should just ditch them and go back to exactly the way things were before.”

“Out of adversity, the pain and the pressure of having to do something, comes some positive developments.” Guy Grossi

It’s a sentiment echoed by many of WA’s hospitality leaders. Ed Wolkowinski, owner of WA Good Food Guide Wine List of the Year winner, Heritage, and his sommelier-cum-manager James Gentile, have had to evolve their St Georges Terrace venue. Once known as Heritage Wine Bar, they’ve recently changed the name to simply Heritage, but their wine focus hasn’t diminished: the Wine Bar now trades alongside a new Wine Store; an idea with pre-pandemic roots.

“We have two private dining rooms and I wanted to use that space more, not have it just sitting dormant,” says Wolkowinski. And Gentile is enthused about the Wine Store, it having been an idea for a number of years, he says. “We’ve chatted about offering producers or say a brand ambassador a Friday afternoon spot to pour good juice,” says Gentile. “We work with a lot of great people across wine, beer and spirits. That’s pretty exciting and we’ve designed the room to have those tastings which we haven’t been able to do in the Wine Bar as much.” 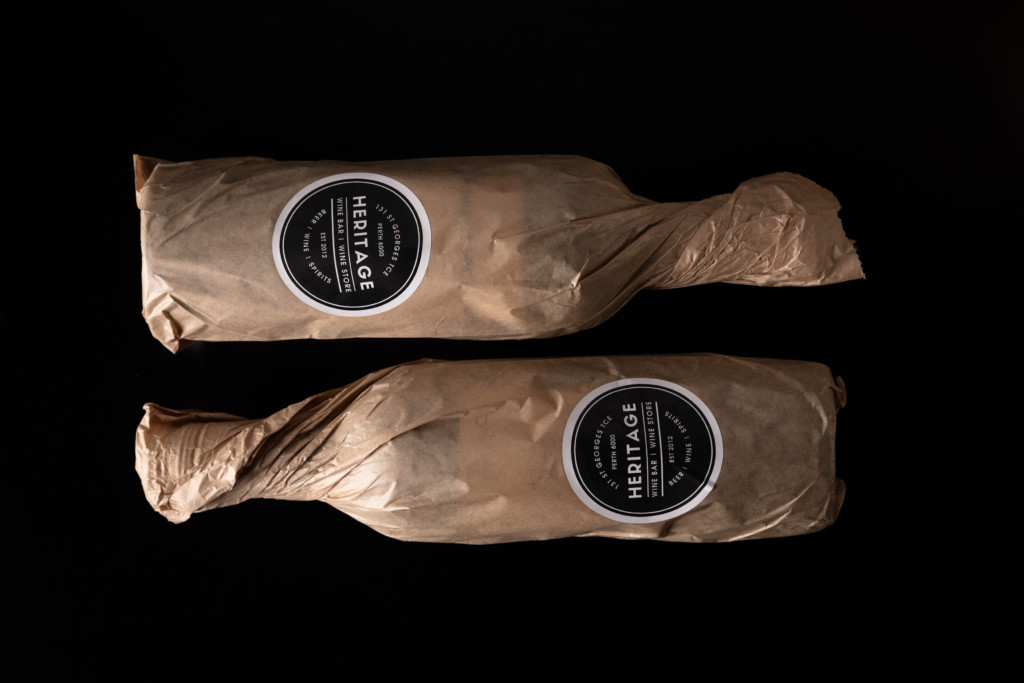 While they’ve had an off-premise licence for wine for some time, an extension now allows them to extend trade to include spirits and beer. A 12-seat tasting bench gives the flexibility that Wolkowinski is looking for – a retail space that can be transformed for events.

For the range, Wolkowinski says their approach is boutique in nature; it’s not simply a case of revenue at all costs, rather mirroring the tight varietal focus in the Wine Bar. As stray Wine Bar customers wander into the space, they’re drawn to a fridge stocked with pet-nat, Western Australian blanc de blancs, then bottles of Joh Jos Prüm Riesling and Picardy Shiraz.

Wolkowinski isn’t just betting on rethinking Heritage’s physical space, either. He’s refocused its online presence, having let it fall away a little on reopening last year. But, he says, it’s just another way to future-proof the venue. “If we have to be closed, we’ve got the infrastructure. The online store is open.”

Grossi and Wolkowinski aren’t alone, either. The hotel sector, so buoyant in Perth pre-pandemic, has had to react. Nic Wood, executive chef at QT Perth and Sydney, with the likes of Santini Grill under his eye, has looked to add to the offering in a way that complements the upswing in staycation guests, or those wanting to get a taste of the hotel without booking. Their high tea with QT twists, such as white chocolate stracciatella arancini, is a “huge addition” says Wood.

Chris Howard, of The Humble Onion, has fallen back on Perth’s appetite for event dining with select evening events.

Nearby, CBD newcomer Chris Howard at The Humble Onion may be focused on the brunch market, but he’s fallen back on Perth’s appetite for event dining with select evening events. His next step, a series of cooking classes at the venue, will no doubt play to his lockdown YouTube tutorials and “a focus on local, seasonal and sustainably sourced produce.”

For others, the past year brought a greater degree of focus to revenue streams that had long been in place, albeit under the radar. Scott Brannigan, executive chef and co-owner at Bread in Common and Coogee Common, started selling preserves and pickles a few years after opening Bread in Common, more as a response to requests from diners. During COVID, and with the opening of Coogee Common and its kitchen garden, they’ve widened supply to outlets like Peaches in South Fremantle. “This year I upped certain things,” says Brannigan. “A massive patch of chillies are all now in the jar, and I’ve just sold the last batch of strawberry jam.” 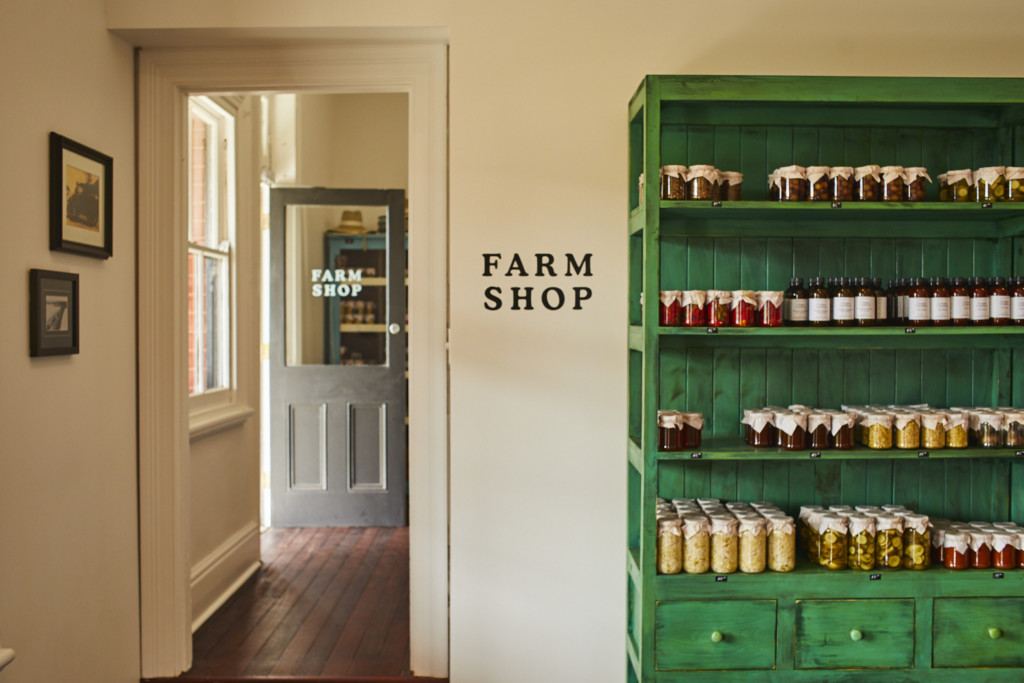 For Grossi it’s not just been a year of diversifying. It’s also been about transforming culture. “Our people have had to diversify a bit and do multiple roles rather than just traditionally do exactly what they’re employed to do,” he says. “I think what it’s exposed is that I think [in Australia] we were pushing this us-and-them culture, the boss versus the workers, but in our business, I don’t think it’s ever really been like that, especially in the smaller restaurants where you’ve the boss working with you as part of the team. I think what’s happened has made it more of, we’re all one unit and we all have to look after each other; what’s good for the business has got to be good for us.”