Sal’s Pasta Deli in Cottesloe makes fresh pasta daily in almost every shape imaginable; varieties including tortellini, ravioli, pappardelle, fettuccine, gnocchi, casarecce, and cavatelli. The particular shapes and fillings you’ll find change seasonally, and can depend on what the team feel like making on the day. Pasta making starts at 6am and continues throughout the day.

Sal’s also produces ready-made sauces, lasagnes, pizza bases and continental rolls. The deli sells cheeses from La Delizia Latticini, cured meats from Torre Butchers, cakes, vegetables, eggs and various pantry goods. Bread from North Street Store is available in the mornings, and Sal’s bakes its own bread in the afternoon so it’s fresh for workers on the way home.

Owner Paul “Sal” Salmeri opened the deli in late 2018, expanding with a new retail-only Applecross store in May 2021. Salmeri leant how to make pasta at culinary school in Florence and worked with pasta at The River Cafe in London. 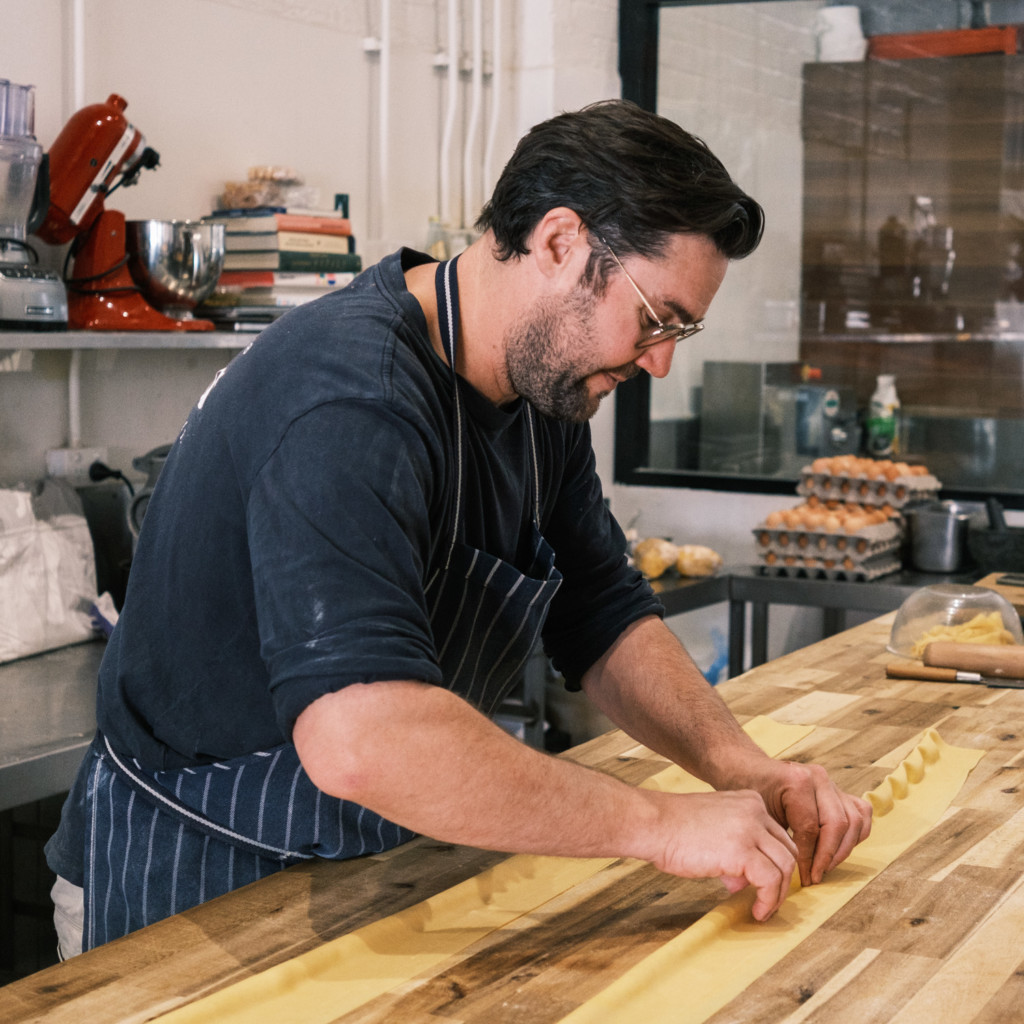 You’re not going to go wrong with any of the fresh pasta, which is sold by weight. The staff are happy to help if, like most of us, you just want enough to feed a certain number of people. The ready-made sauces are the perfect accompaniment to the pasta, and the lasagnes are a great option for an easy dinner.

The star of the show in Cottesloe, though, is dine-in lunch, which revolves around whatever ingredients they have to cook on the day – if you can secure one of the few tables at the front of the store, that is. 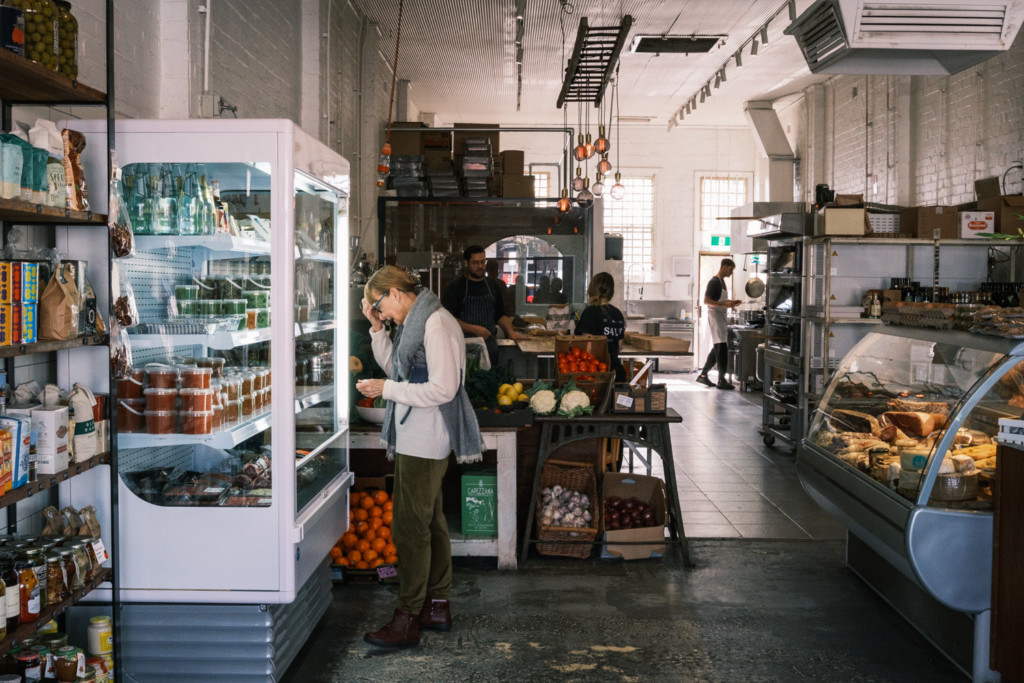