Kommunity Brew is a Canning Vale producer of kombucha, a probiotic brewed tea containing naturally occurring cultures, digestive enzymes, organic acids and antioxidants. Despite being brewed for thousands of years, kombucha has only recently become a staple of supermarket and café fridges.

Kommunity Brew’s latest creation is the Altered Cultures range of “hard” kombucha. As opposed to simply combining kombucha with gin, wine and beer as others do, Altered Cultures matures their kombucha for long enough that it begins to create its own natural alcohol, thereby retaining the benefits of the brew. The range comes in at 2.5% balancing a kick from the small amount of alcohol, with the appealing flavour.

For CEO Mason Gaios, the drink was about offering something that was light on alcohol and could be enjoyed throughout the week. “More people are working through weekends and working from home, which is one of the reasons we wanted to make a range that fits with that lifestyle change,” says Gaios. “There’s a lot of consciousness around drinking around kids, and if people are working through the weekend they can’t wake up with a hangover on Saturday.” 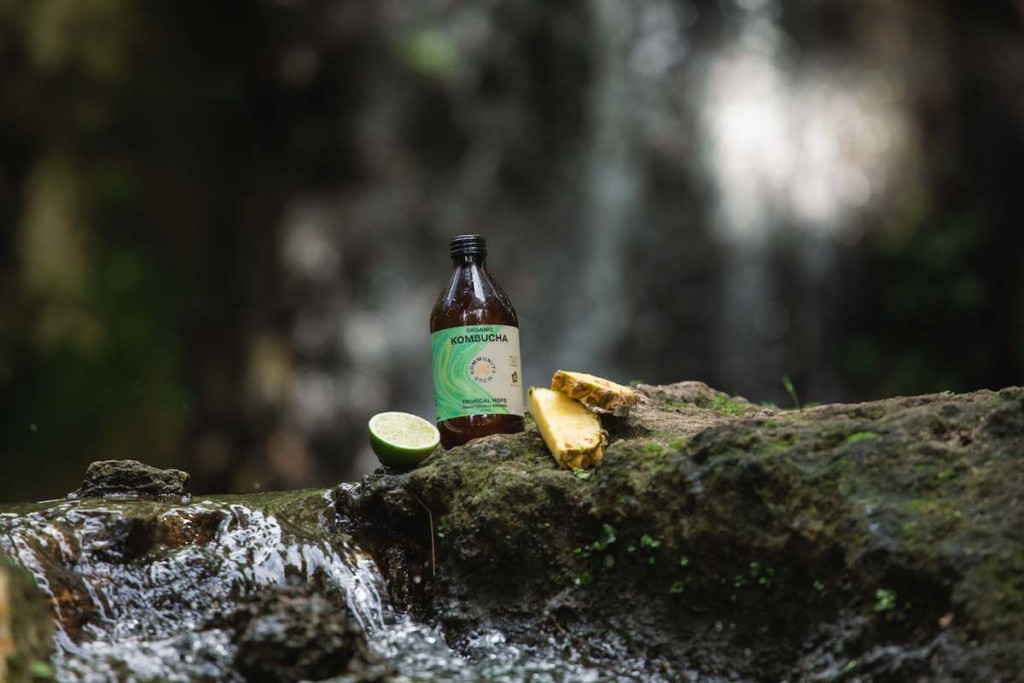 Kommunity Brew’s products can be found bottled and on-tap in venues across WA, including Mechanics Institute and Fremantle’s Local Hotel. It can also be bought at select bottleshops and online from their website.