Despite a history that runs deep, the humble continental roll has in recent years become something of a Western Australian icon, firmly embedding itself as a staple of the casual dining scene. With the opening of a permanent Deli’s Continental, the city has one more venue dedicated to the classic sandwich, and it may well be the best in town. Co-owner Stev Makhlouta gave us the lowdown.

Off the back of a hugely successful pop-up in Maylands, Deli’s Continental co-owners Stev Makhlouta and Aldo Putzu developed a real desire to transition to a permanent offering. Now, after much anticipation, the pair have opened the doors to Perth’s first dedicated conti roll deli.

Tucked away inside Inglewood’s main shopping precinct, Deli’s Continental has become a staple for surrounding office workers and locals, but such is the cult following that queues form as diners flock from afar to get a taste freshly baked rolls stuffed with an assortment of classic Italian sandwich staples.

Open from early morning, with Italo disco tunes flowing from the speakers, the space is a seamless production line of sandwich making, with four spins on traditional continental rolls – Classico, eggplant parmigiana, mushroom and chicken – forming the base of a menu also offering housemade focaccia, tray-baked pizza, good coffee and cookies for sweets. Whether you’re jumping in line for takeaway or hanging out for one of the tables outside, Makhlouta has the goods on where to start and what it’s all about.

After your Maylands pop-up, this permanent space was long awaited. How did you find the process from your pop up to the new store?

Yes it was quite a while from our initial pop-up space to our store, but it was well worth the wait. When we started Deli’s as a pop up, we were hopeful that people would like our product, we didn’t think we’d build such a following from the start. We soon realised that we had outgrown the pop-up way faster than we thought and within the first few months we started the planning of our own permanent space.

It did take a fair while to get everything sorted, finding a place, connecting all the dots and it was a pretty steep learning curve, but we made it happen!

Conti rolls have been a Perth staple for a long time, but they’ve recently gained cult status. Did you draw on their current popularity as inspiration for Deli’s or does your conti roll obsession run deeper?

Conti rolls have been a part of my life for as long as I can remember. It’s that go-to lunch: filling, affordable and you can’t really go wrong. There is so much depth to the roll, from the choices of fillings to the style of bread, and everyone does it in a unique way. The conti roll has become a staple for many in Perth now and although it has always been around, we wanted to shine some extra light on it and bring it to the forefront of the menu. It’s where Deli’s all began and we’re super proud of the conti we make and glad that others enjoy it as much as we do. 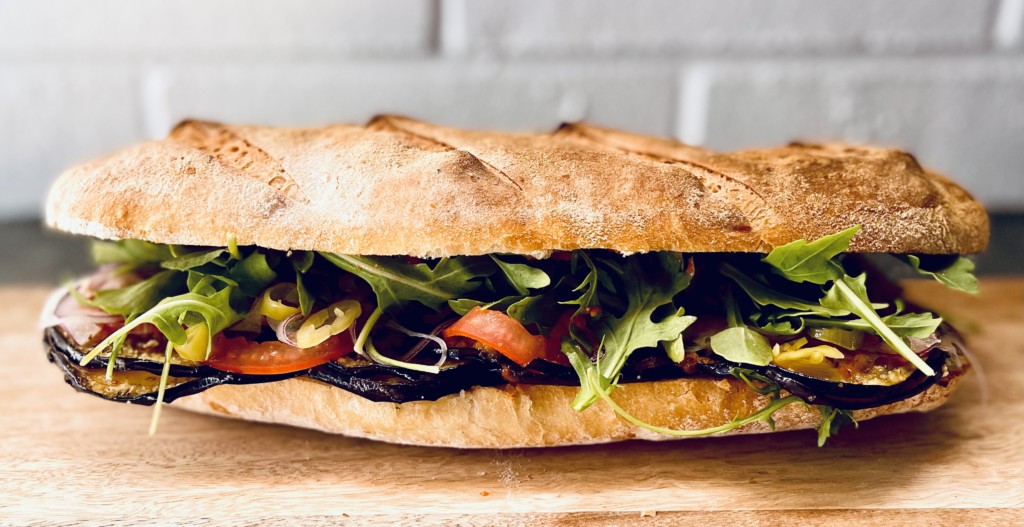 Say it’s my first time at Deli’s, what should I order?

One of the most important elements of a good continental roll is the bread; the perfect balance between soft and crisp. Tell us about your sensational bread. What makes it unique to Deli’s?

Our bread is unique because it’s the perfect combination of multiple styles, such as a filone, ciabatta and soft white bread. It takes the size and bake patterns of a filone, the hydration (or water content) of a ciabatta but it keeps the softness of the white bread inside. We came across this idea to achieve multiple goals, so it has a crisp, light shell but it’s soft on the inside. 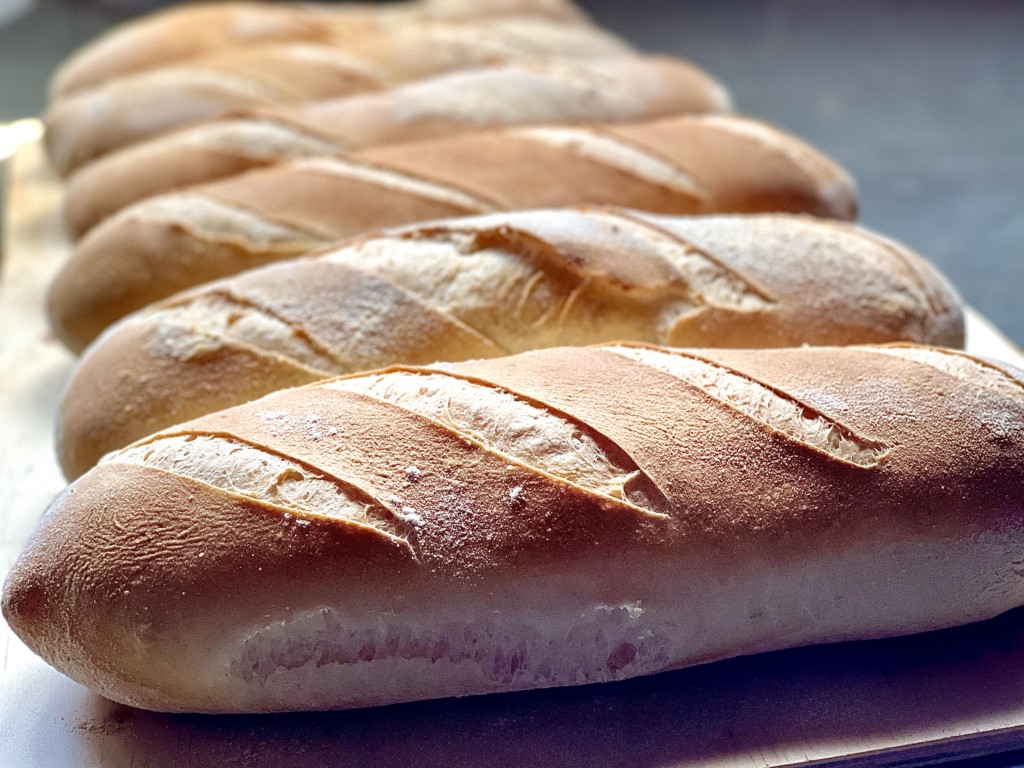 Deli’s Continental has gained a bit of a reputation for its collaborations, creating a community around the conti. Are there any exciting collaborations in the works?

Yes. We have a few banger collabs ready and waiting, but we’ve just been so busy in running the shop that we haven’t had the chance to jump on them just yet. Once we get the shop running smoother and cut back on the monstrous hours we’ve doing, we’ll be back to collaborating with some awesome people and places again.

What experience do you want people to take away with them from Deli’s?

We want Deli’s to feel like that local neighbourhood spot. Somewhere you can go and chat to the friends you’ve made behind the counter and grab an awesome meal without all the fuss. We want our customers to always feel satisfied after they’ve come to Deli’s and leave with a smile, even if they are just coming through for a coffee.

Perth conti roll aficionados are spoilt for choice when it comes to options across the state, with this humble sandwich garnering loyal fans at much-loved delicatessens and providores. Traditionalists will be found seeking out theirs at The Re Store, Lo Presti and Son and Galati and Sons, while Bark Subiaco and Charlie’s Fresh Food Market have made names for themselves in the vego department (although the classic conti is always an option too of course). Beach dwellers can pick up a sublime caprese or traditional conti from Sal’s Pasta Deli in Cottesloe or a “supreme” option from North Street Store – pickles included. Then Montello on Main, Angelo Street Market, Chu Bakery and Ethos Deli + Dining Room remain strong contenders for some of the best in Perth, too. Whatever your flavour, there’s a sandwich ready and waiting.