Editorial Lightning in a bottle: Three local sommeliers break down the process behind the pour

Sommeliers Daisy Case, Emma Farrelly and Claire Tonon are all at separate stages in their career, with different briefs and kitchens to work with, but if one thing links them, it’s their sharp focus on the people doing the drinking.

Ask a handful of sommeliers to outline how they approach their work, and chances are you’ll get a different answer every time. What comes up over and again, though, is an emphasis on context – zeroing in on the time and place, what’s on the plate, the drinker’s desires – and letting that dictate their creative practice.

Daisy Case is relatively new to the game. Like so many others, the former florist fell into hospitality casually, but soon became enthralled by the immediate sense of gratification that comes with creating a memorable experience and leaving a lasting impression. Understanding the nuances of wine service, however, took some work.

“When I first started, I kept trying to sell people the bottles that I liked most,” she says. “Slowly, I learned that listening is the single most important thing when it comes to giving people what they want.”

It’s a skill that’s taken her far. In just five short years, the 23-year-old UK native has risen through the industry ranks and now finds herself in charge of the wine programs at The Standard, The Royal Hotel and the refined 45-seat restaurant inside it, Fleur. Compelling wines that speak to everyday enjoyment frame the short, sharp lists at the former two, while the produce-driven, Japanese-accented five-course menu at the latter gives her the liberty to juggle old-school classics and new-age favourites.

What Case looks for in a wine extends beyond quality, into the narrative and the ethics. “More than anything, of course, it needs to be good, and it needs to be balanced,” she says. “But being able to sell a wine with a strong story is equally important, as are the principles that back up that story and confirm the emotion behind it.” 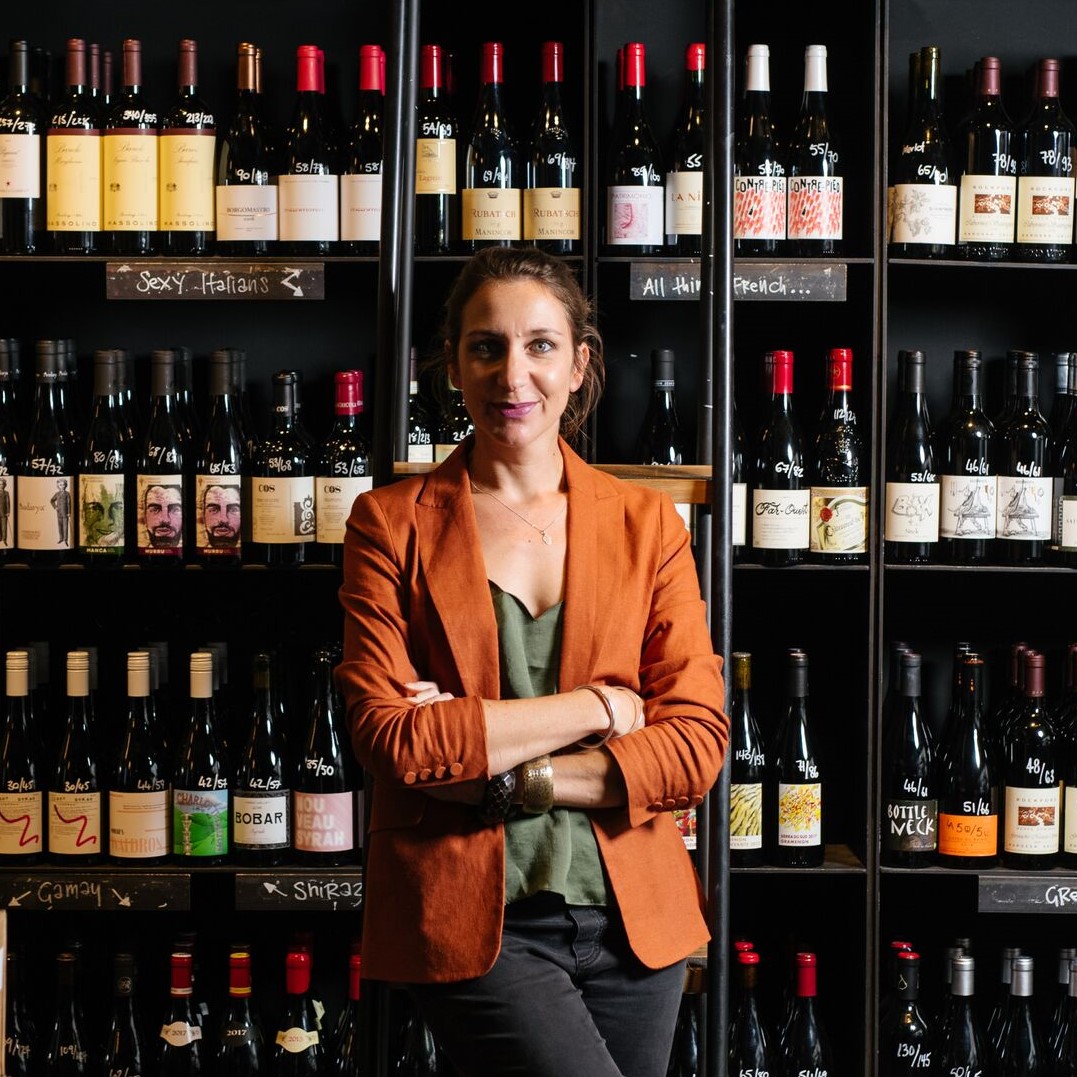 For Emma Farrelly, director of wine at the State Buildings and former WAGFG Sommelier of the Year, conveying those stories with conviction hinges on engagement outside of the heritage-listed precinct she looks after – whether that means visiting winemakers across the country, judging competitions, or even making her own wine, which she did at McHenry Hohnen in 2018.

“I really enjoy a day of physical hard labour,” she says. “It helps me feel more connected to what I do and why I’m doing it, which is to share the passion and the dedication and intensity of so many people making wine. Customers don’t get to look at bush vines, pick up soil and smell the dirt.”

Because she’s responsible for seven different venues (or 10 if you count what’s pouring at COMO The Treasury, on-site members club Mello House and the expansive collection she’s stockpiling in the Buildings’ cellar), finding the right wine is all about managing expectations. At Long Chim, that means pitting aromatic, fruit-forward varieties against David Thompson’s high-voltage Thai cooking, while she also gets to indulge her affinity with Italian benchmarks at all-day osteria Post, and her fondness for all things French at late-night basement bar Pooles Temple.

But it’s up at Wildflower, the rooftop fine-diner that celebrates native ingredients and the six seasons of the Noongar calendar, where Perth-born Farrelly’s pride in the wines of her home state takes full flight. While the 500-strong list flaunts standard-setters and cult favourites, she believes the handiwork of small producers heightens the sense of occasion.

“In the last ten years, all these gifted young winemakers that have been exploring the world have come back and started amazing vineyards,” she says. “People want to see those rarities they won’t be able to find anywhere else, and because we are so far away, I feel the need to have a pretty loud voice about what we do over here.” 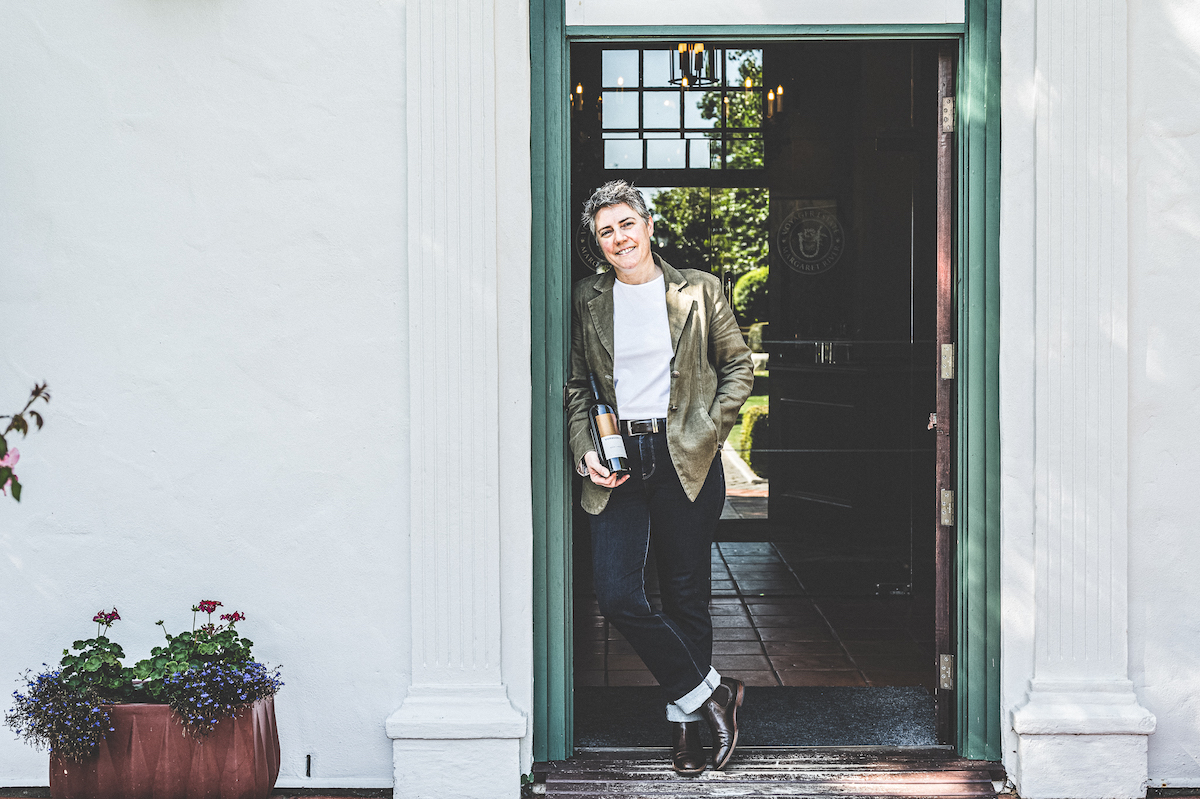 Down in Margaret River, Voyager Estate sommelier Claire Tonon’s role revolves exclusively around the small array of wines grown and produced on the property. “In some ways, it’s incredibly limiting because I’m only working with the 25-odd wines that are currently available,” she says. “On the other hand, that makes it a very exciting proposal.”

Every two months, she and head chef Santiago Fernandez sit down and taste the Estate’s line-up in complete detail, select the wines they want to showcase and build the onsite restaurant’s two dégustation menus from the ground up. The result is an ever-changing, hyper-seasonal series of dishes designed to reflect everything in the glass, from the textural elements to winemaking technique and even the climate’s influence. Think cured and roasted local venison with pickled walnuts and a jus incorporating Bahen & Co’s 70% cocoa, alongside a flight of the winery’s touchstone cabernets.

It’s a process that’s turned heads and firmly cemented the restaurant as one of the country’s standout destination dining rooms; yet, Tonon’s vision has shaped the cellar-door offering just as much in her decade-long tenure. She also hosts Voyager Unearthed, the winery’s immersive two-hour experience loosely based on her staff training program, which invites visitors into the vineyards for a hands-on look at organic farming (the entire Estate will be certified by 2023) and into the cellar to taste wines at various stages of their evolution.

Though her role has evolved over the years, she says, the core philosophy has always remained. “At the end of the day, it all comes down to giving people a better understanding and a deeper appreciation of everything that goes on out there to create a wine.”