It was Melissa Palinkas, chef-owner of East Fremantle’s Young George, that led me to Steve and Rosanda Yelash. Palinkas tells me that they are her main supplier, having made contact with them through her four-year involvement in the Gascoyne Food Festival, and connections made by fellow chef Stuart Laws.

Palinkas reels off a diverse produce list from grape, cherry and Roma tomatoes, rosemary, basil, sage, tiny courgettes, and zucchini, to pink grapefruit, snake beans and turmeric. “They also send stuff down for Karyn Wiggins from Moore Veggies where I get eggplant and paprika,” she says. 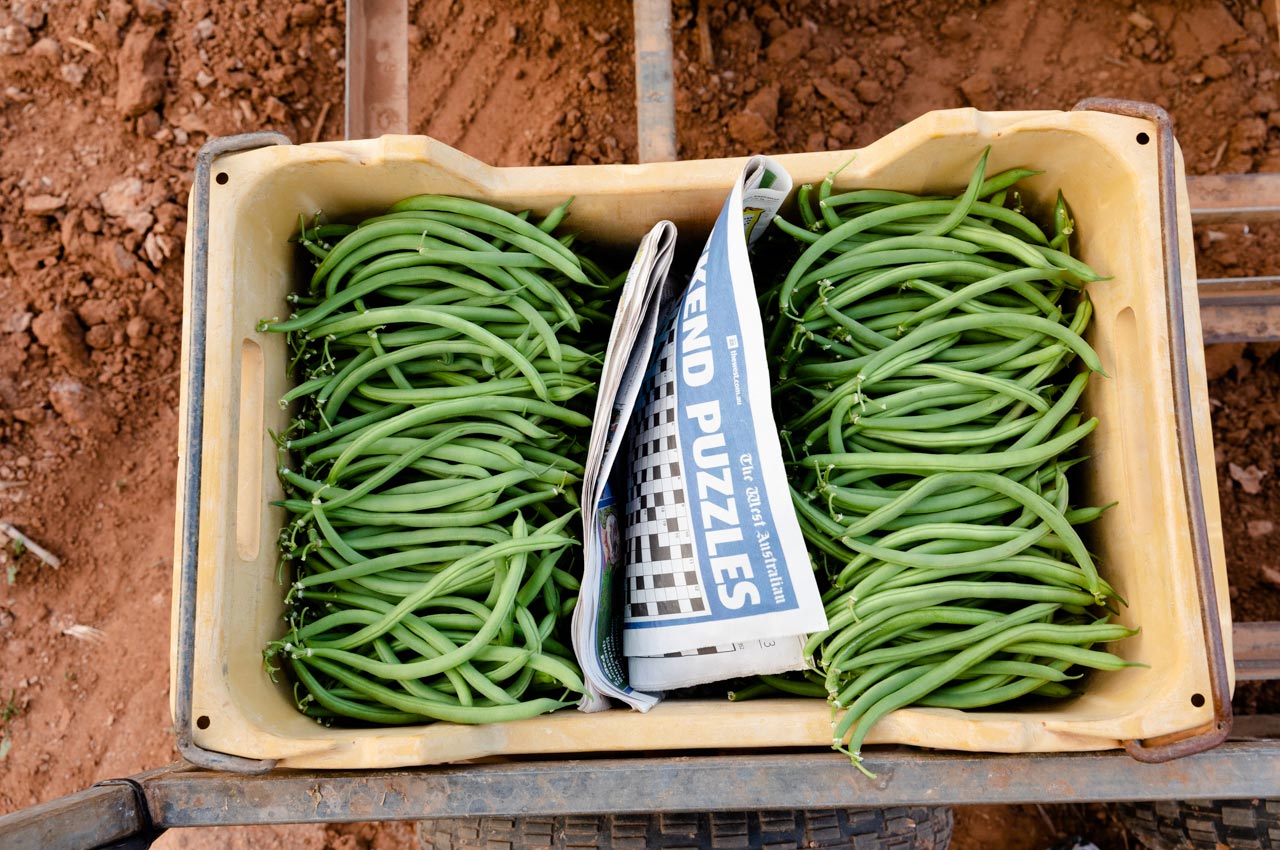 As Rosanda Yelash walks us between the rows, Steve busying himself on a tractor away from the camera lens, we get an idea of the productivity of this 8hecatre property. Rows and rows of tomatoes staked on cut lengths of tea tree, green beans, broccoli, and grades of chilli heat from jalapeno and chocolate habanero to Trinidad Morugo scorpion; a chilli that apparently has a lethal dose. The smell of basil and chilli hangs in the still air, as the sky steadily darkens, a storm rolling in. There’s bitter melon and snake beans, Rosanda quizzing us as we go, “you know what this is?” The answer: “erm, Tomatillo?” We get a slight nod. 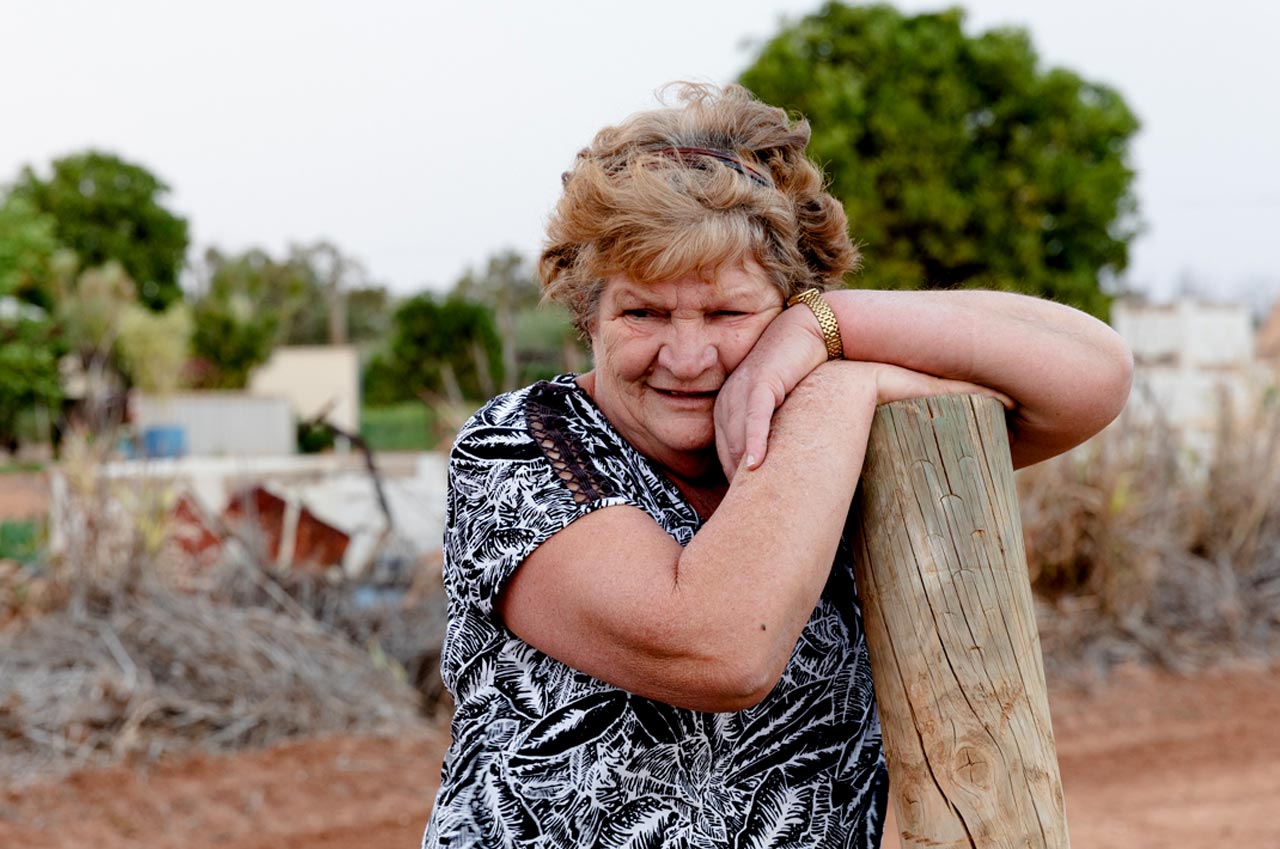 Rosanda’s corner of their own garden is rich in produce, like ox heart tomatoes. Waste on the farm goes to fatten their pigs. It’s a way of living they say that sustains them when times are tough. “Everyone should be growing a little in their backyard. Rosanda is always growing something, different cabbage, tomatoes. That’s good,“ says Steve. “It’s not good for us; better if people grow nothing,” he says laughing. 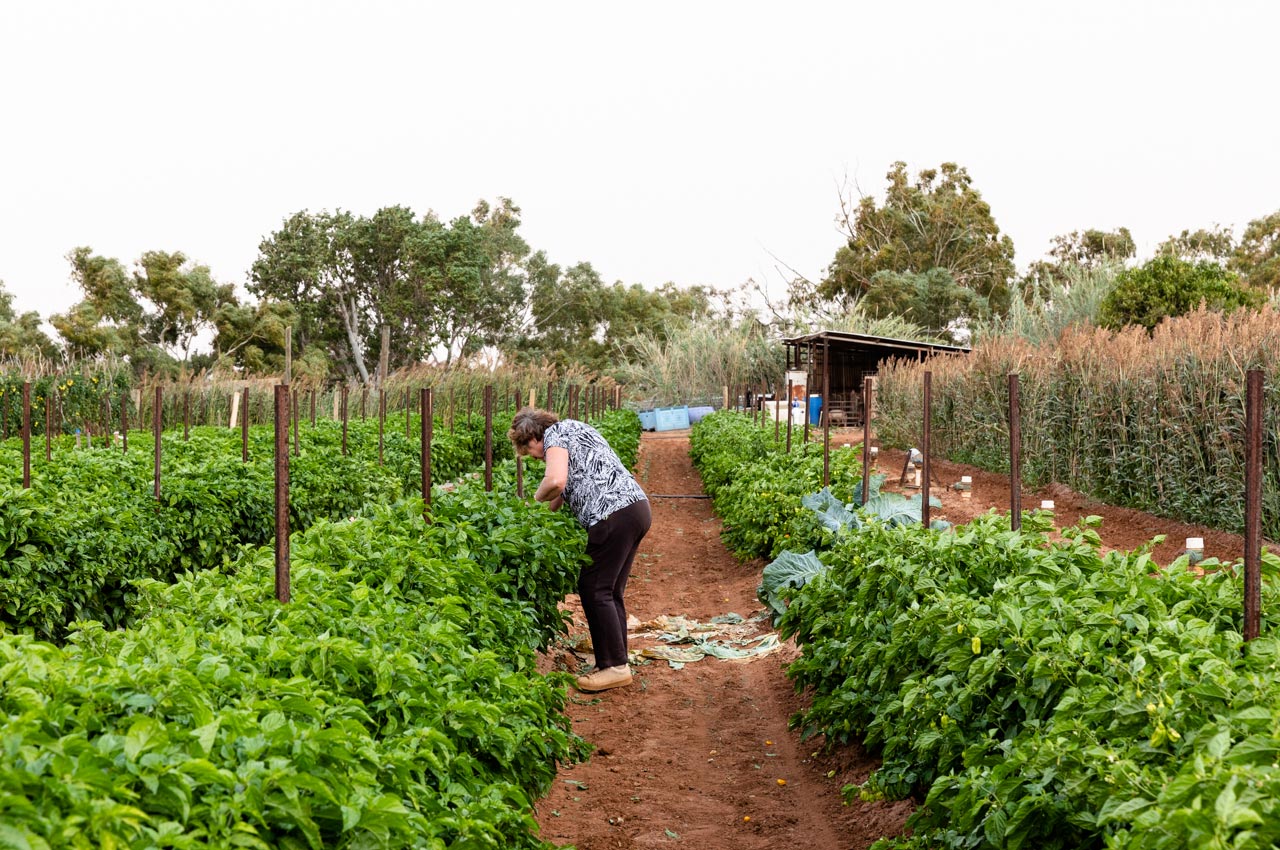 It doesn’t take long until conversation with Steve and Rosanda comes around to the pressure of the market and farming life. A story common to many growers in the Gascoyne and across Western Australia’s regions. “We grow plenty of everything. But not enough money. Everything went up: fertilizer, boxes, freight, water,” says Steve, his Croatian accent still strong after over 45 years in Carnarvon. “But price go down,” says Rosanda with a slight shake of the head.

Steve Yelash came to Carnarvon from a small village in Croatia in 1974, Rosanda following a year later. They were share farmers for the first years, what Steve describes as “very primitive, but we were making money.” Over the years they’ve gone on to supply Woolworths, a relationship that is “steady, steady,” and in the last four years supplying restaurants like Young George direct.

The direct model isn’t easy to get off the ground, especially when you’re 900km from Perth. But supplying a handful of Perth based restaurants is a family business. “Our son [who is Perth based] is doing that now, you know. He’s picking up on transport and bringing to the restaurants, or even somebody come pick up from him. Maybe five restaurants, totalling about three pallet a week.”

The arrangement works. Steve Yelash revels in the fact that while Woolworths and their customers want first grade produce, he can find a home for the less cosmetically pleasing, second grade produce at a good price to chefs like Palinkas and Lee Nash of Dingo Sauce Co. “It’s good for both sides,” says Yelash. “He [Nash] doesn’t have to go to market, and this is fresh stuff. They ‘re not bothered how it looks, it’s about taste.” 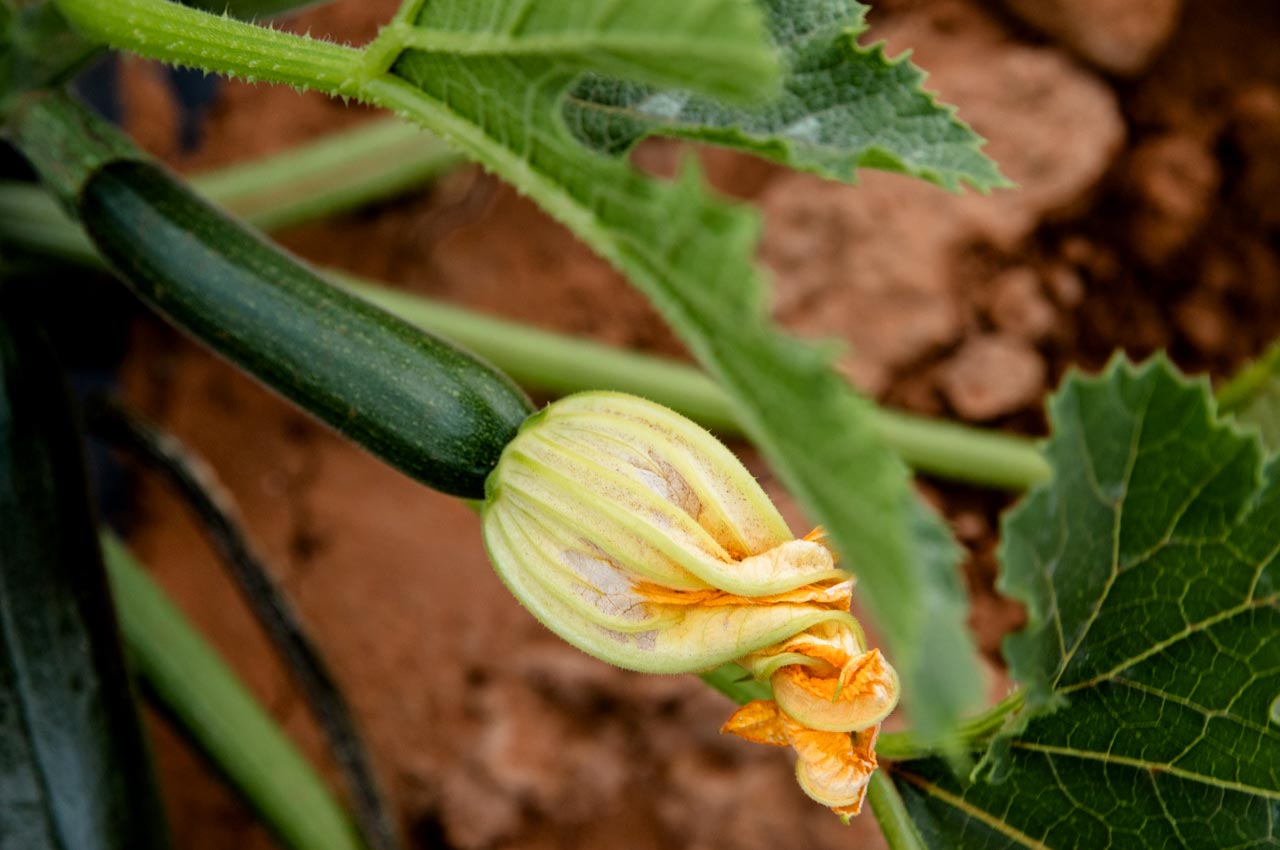 Waste is an issue. Yelash says that for some crops it can be 100%, if the price shifts, the cost of freight and picking sometimes being more than the market price. Rosanda recalls a time two years previous when there were “red carpets between rows,” the price of chillis having dropped. Growing year-round they still had to be picked, albeit destined to be mulch.

“I got a lot of friends, but my best friend is dollar in my pocket,” says Steve Yelash. “But it’s very nice hearing in restaurants in Fremantle when they say ‘we got nice stuff from Carnarvon’ and you try their stuff and its very nice, very tasty, and they show me what they’re making.”