Back to the Beer Awards

In 1932, Terry’s Chocolate Works released its now legendary choc-orange treat. Ninety years later, Phat Brew Club released a pastry stout with a similar premise, with it disappearing quicker than you could say “It’s not Terry’s, it’s mine.” Phat’s Terri Moore can take the credit for the latter’s smooth meld of milk chocolate, vanilla and of course, orange. The roast keeps sweetness in check, although as one judge pointed out in blind tasting, “It’s like a liquid candy bar.” 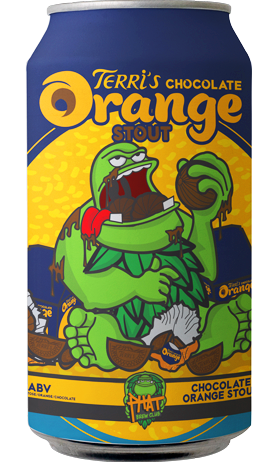